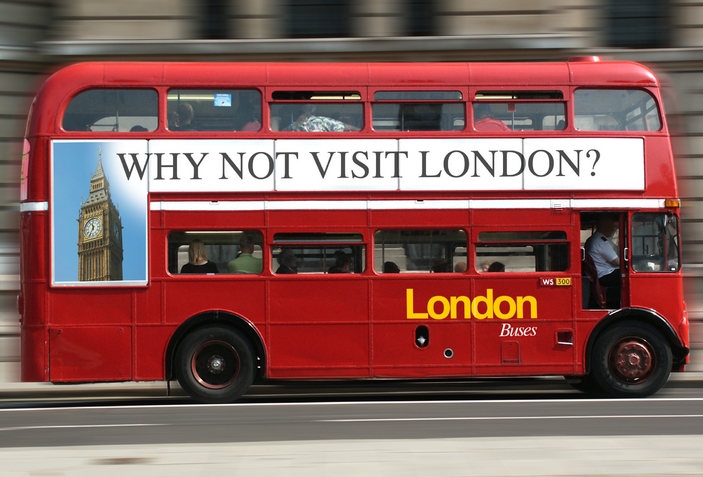 If you’ve ever visited London, you’ve no doubt used the magnificent underground transport system. It’s fast, efficient, easy to navigate and not too expensive if you have an Oyster Card. But boy, it sure can get crowded.

Given that the underground trains stop around midnight, and there isn’t a station on every corner, buses aren’t a bad option to throw into the transport mix either. Except, navigating the UK capital’s intricate bus network isn’t easy.

The standard navigation destination for London travelers is the government’s Transport for London (TFL) website. It’s not bad to use from a computer, but it’s hardly optimized for mobile platforms – it’s very clunky in fact. And that’s why mobile app developers Longtap has developed BusIt London, a new web app designed specifically for mobile browsers, though you can use it from your computer too.

As the name suggests, this is a bus route journey planner put together using TfL transport data. You can choose your start location either by letting it detect your location by GPS, by clicking the map, or by manually entering post codes/addresses/attractions. It’s pretty straight forward:

There are some notable omissions from this web app, for example it doesn’t seem to supply bus times or say how long a journey takes, other than that it was quick and reasonably easy to use.

Ever since TFL announced it was opening its bus and Tube data for developers to access back in September, there has been a steady stream of London transport apps emerging. Bus-specific route finder apps are a little harder to come across – there is busmapper.co.uk, which is very similar to BusIt London when viewed from a computer. But on a mobile browser, it’s useless. BusMapper does have a dedicated iPhone app though, which costs $0.99, but it currently only gives routes where one bus is required – this will be updated shortly.

BusIt London co-founder Lindsay Butler told me that it may consider ‘sponsored layers’ on the app in the future, so you may see shops or restaurants plotted along your bus-route. And a dedicated Android app is being considered too.