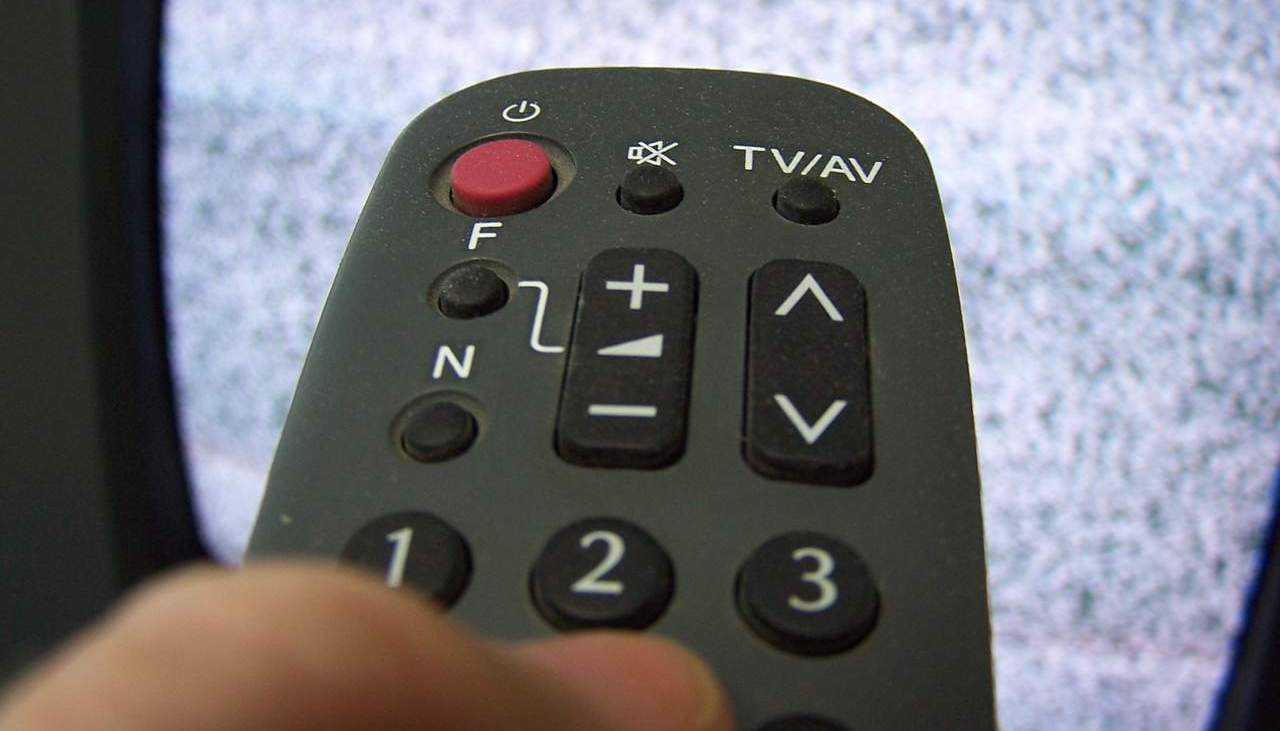 We reported last month that UK TV-on-demand site SeeSaw was set to close, following a “strategic review of its business activities” by its owners.

Well, it seems that there could be a stay of execution for the popular entertainment portal. A private equity company called Criterion Capital Partners, which owns social networking site Bebo, could be buying  SeeSaw from current owners Arqiva, the broadcast transmission company.

The Telegraph reports today that Adam Levine, the Chief Executive of Criterion, is thought to be in the UK working on the final terms of the deal, which may see the company attempt to build a major digital film and TV service in Europe.

Originally, yesterday was supposed to be the final day anyone could access SeeSaw’s service, but a quick look at the website today suggests that it’s still running at the moment. It’s unclear whether Criterion would continue to run the site in its current format, but it’s thought that a deal of some description is hoped to be reached by the end of June.

SeeSaw was launched initially in February 2010, with the service broadcasting recent episodes of TV shows such as Hollyoaks, Neighbours and Skins.

The service opened to the public with over 3,000 hours of free content, supported by advertising. By June 2010, a pay-per-programme feature was added, including a 48-hour viewing window.  In January this year, Arqiva said that it planned to find an investment partner for SeeSaw, and it was widely believed that it was looking to sell the service.

Criterion is also one of the final contenders to buy former social networking behemoth MySpace, with current owners News Corporation hoping to net $100m from the deal.