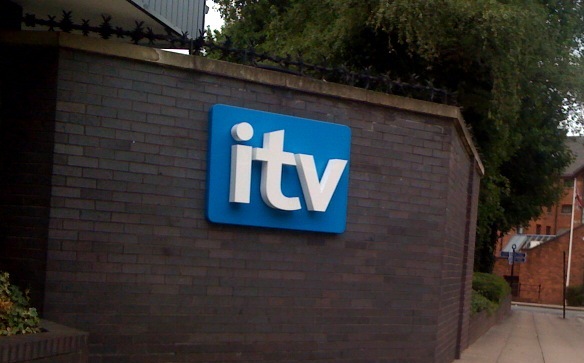 ITV, a UK commercial TV network, has launched its ITV Player for Android 2.2 devices and above, and will be available for both phone and tablet devices.

ITV Player is available to download for free from Android Market, although it hasn’t completely ruled out introducing some form of payment structure in the future.

Viewers will be able to catch up on programmes from ITV1, ITV2, ITV3 and ITV4 for up to seven days after initial broadcast. Users can browse ‘recommended’ programmes or search alphabetically or by channel.

Whilst the app will offer unlimited usage, there will be some restrictions in place. For example, it will only be available to viewers in the UK and it must be connected via WiFi – so network connections won’t work with this.

When the app is first started, users are asked to provide their email address, so that ITV can keep viewers “informed about improvements and other exciting developments at ITV.”

We reported that the BBC finally launched its official Android iPlayer app last month for UK audiences – a year after its iOS app was launched, and this was followed by an international version of the Android app last week.

ITV has bucked a trend here in launching for Android devices first, and its iOS offering will be coming later this year for iPhones and iPads.