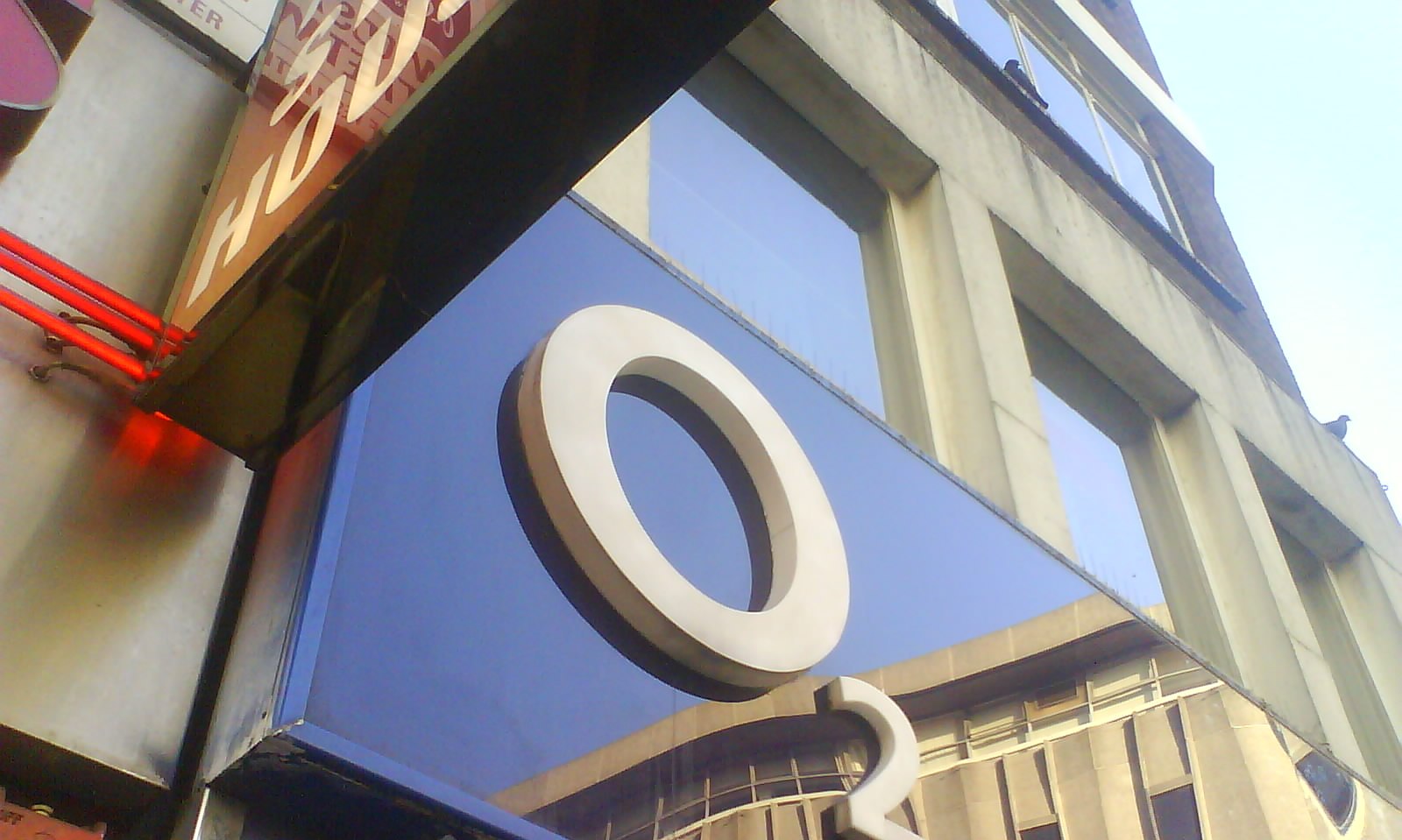 It seems that O2, the UK’s second biggest mobile phone network, is down again in London.

This follows another major down-time episode for the network last month, when vandals hit on an O2 site that affected voice, texts and 3G data (basically, anything you’d ever need from a mobile phone) in London and the South East.

O2’s official status checker makes no mention of the down-time in London yet, but it does state that recent faults may not show up yet:

An O2 spokesperson has commented below:

“At 10 o’clock this morning we identified a connectivity issue on our network which is affecting both 2G and 3G service in parts of East London, North London, Kent and East Sussex. Customers in these areas may be experiencing difficulty in making or receiving mobile calls, texts or using data. Our Engineers are working to identify the problem and resolve it as soon as possible. We apologise to those customers affected and will be updating progress regularly.”

Read next: We haven't failed, but successfully shown it doesn't work