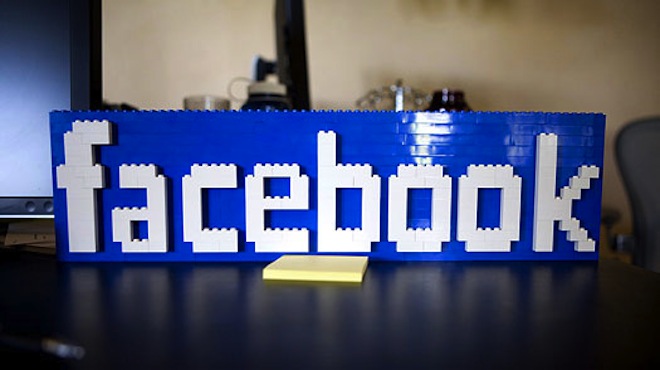 You’ve been born missing a hand, you’ve worked a good part of your life to help others and even been giving government awards for your service to others. You sign up on Facebook and then something terrible happens — You find out that your Facebook profile picture is being posted on pornographic websites, even though you’re fully clothed.

That’s the story of Charlotte Felder of Windsor. The 47-year old has joined Facebook in 2008 and has used it to keep in touch with people that she helps, according to a story on The BBC. Unbeknownst to Felder, her picture had been saved from Facebook and then uploaded to a pornographic website for people known as “devotees” — those who find sexual stimulation from amputees specifically.

Felder says that the story goes a bit deeper, as well. She’s been contacted by a number of the men, many attempting to become Facebook friends with her. Facebook’s predictable response was to simply block the men, but Felder states that they have come back with different names.

Granted, this story could happen with any photograph-heavy website, but it is drawn to light primarily because of the visibility of Facebook. It’s also worth noting that Facebook does offer settings to keep your photos from being downloaded, though there’s still no cure for an edited screenshot.