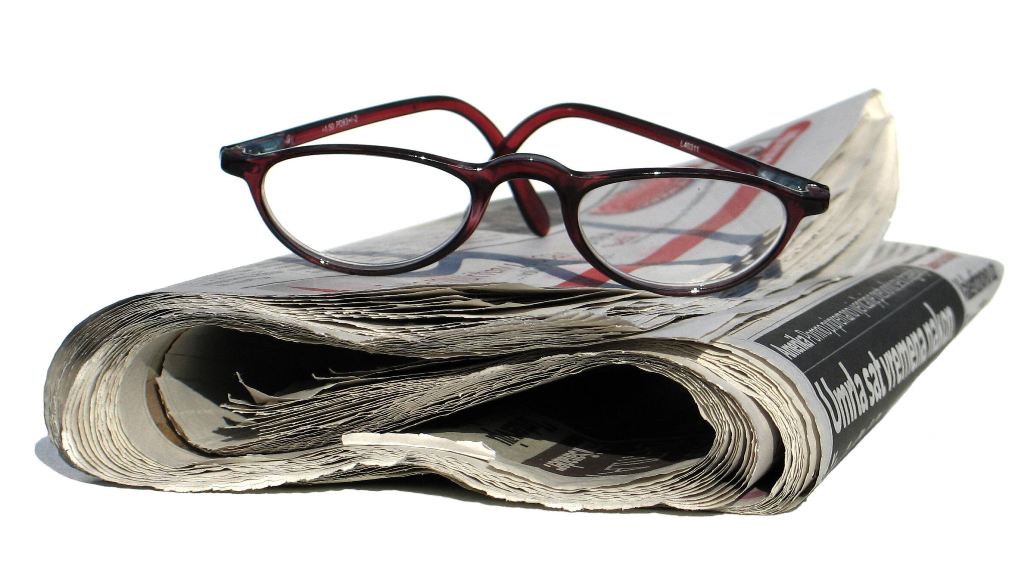 Blottr, the people-powered news service, has announced that it’s opening up its technology platform to external publishers, enabling users to contribute their own content to online content sites.

Founded in September 2010, Blottr is a user-generated news service that allows anyone, anywhere in the UK, to capture and report news as it happens.

Users can collaborate on news stories, enabling coverage from multiple viewpoints and positions as events unfold. So, one person begins the story, someone else adds more details, and others can chip in with edits, fact-checking and proofreading. Blottr is like the Wikipedia for news.

Users access the Blottr portal either with dedicated log-in details, or they can connect with their Twitter or Facebook accounts. At present, so-called citizen journalists can report local news in six cities – Birmingham, Bristol, Edinburgh, Leeds, London and Manchester. Liverpool, Cardiff and Glasgow are to be added some time over the summer. In addition, regional sections exist for reporters in the Midlands, North, South East, South West, Scotland and Wales, ensuring most of mainland Britain is covered.

Users can also write features under broader categories, including Entertainment, Sport, Technology and Travel. All-in-all, it’s a really good concept and takes the notion of the citizen journalist a step beyond the character-restricted confines of Twitter. Users can upload images and link to external videos too. It’s just like a traditional news website, except the content is crowdsourced.

Blottr was the brainchild of London-based entrepreneur Adam Baker, who funded the initial roll-out, and in May Blottr secured £1m in investment – so it seems like it’s really taking off.

Opening up the platform with NewsPoint

Blottr is now set to launch a new service called NewsPoint, which opens up the same core platform used by Blottr to external online publishers.

So, any online publisher – from regional and national newspapers to review websites and technology blogs – are the target market here. Baker confirmed that he has a couple of publishers on board at the moment, though he wasn’t at liberty to say which ones.

“Through Blottr, we have seen – in a relatively short period of time – just how powerful our platform is for engaging users, creating great content and generating really high volumes of search engine traffic. It makes absolute sense for us to build our platform in such a way that other publishers can benefit from it too.”

And that’s what NewsPoint aims to do. Its goal is to help publishers build communities and engage more effectively with their digital users.

“NewsPoint is a ready-to-go platform that will quickly enable partners to engage their audience, create exclusive content and generate meaningful digital revenues – the three biggest priorities for any digital publisher I’ve met in recent times. It also saves publishers a significant amount of time, resource and money developing something similar themselves.”

Publishers wishing to sign-up to use the NewsPoint platform will have the option of two different license levels. One option will include a set monthly fee, and the other option is pay-by-performance. The performance will be determined by traffic generated via NewsPoint.

The whole notion of turning consumers into contributors is nothing new, and there are many examples of user-generated content across the Web. Company Facebook pages, forums and comment sections are prime examples. Giving publishers the option to better engage their audience and actively include them in the editorial process is something that might just work.

So, how will it all work? And how can publishers trust what its users will write? Well, the platform features a user algorithm that’s designed to attribute an influence for each user, and assign users points based on their contribution. This influence is used to build and reward the community, and this trust model will develop over time – much in the same way as other user-generated content sites operate.

Stories will also feature what’s called ‘mood voting’ – which replaces the traditional 5-star voting system. Users are encouraged to vote on stories based on emotion, and how a story affects their mood. The vote is automatically shared on the user’s Facebook and Twitter profile.

The platform has a number of other added functions such as geo-mapping, which allows users to drop pins on locations for story discovery.

Publishers wishing to sign-up to use NewsPoint will access the technology through an API, and it will be tailored depending on the website on which it’s to be implemented on. The best way to get familiar with the sort of interface users will be able to tap into, is to use the existing Blottr platform, though NewsPoint will be a little different:

I think publishers will be interested in using this platform. As I’ve written before, there is a power struggle going on between citizen and traditional journalism. New media is empowering anyone with a smartphone and a Twitter account to be ‘temporary’ journalists. And this isn’t something that can be fought – citizen journalists are often at the scene of a major story before it even happens. This isn’t something traditional hacks can compete with.

So – rather than fighting, media organizations must embrace new media. Their little black-book of contacts are still important, but journalists must also harness the power of citizen hacks. NewsPoint should prove a useful tool in enabling this.