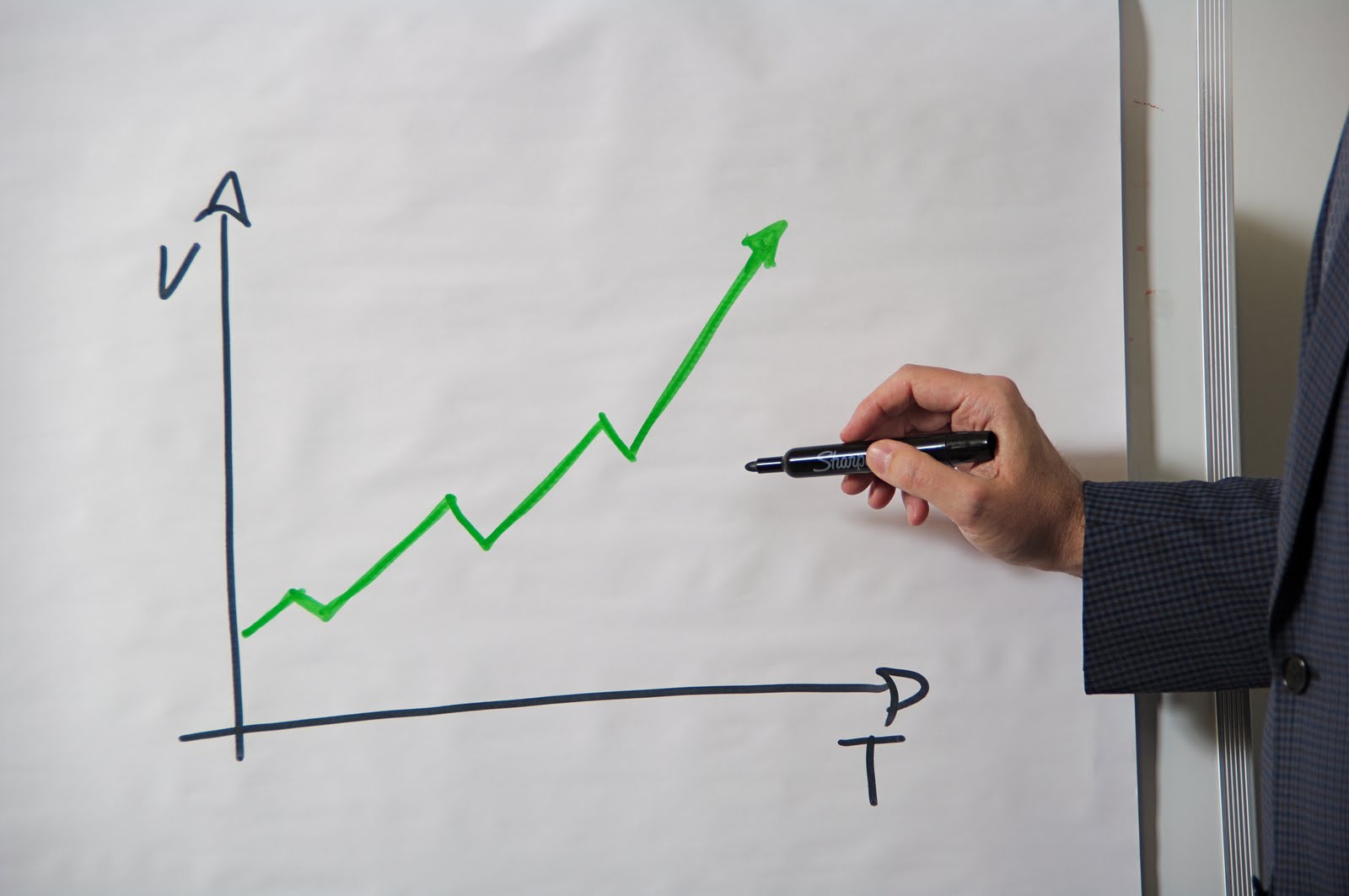 In our Internet-connected age, a business that isn’t honest or doesn’t look after it customers can easily found out, its actions highlighted and reputation permanently damaged. Social media has increased the transparency of the companies we deal with on a daily basis, affecting the way governments share information.

Despite the rise in social media use, most companies don’t make use of Facebook or Twitter to curate trust with their customers, in fact there aren’t many tools that allow you to research the company you want to create a relationship with, whether it be for employment or to utilise their services.

Wanting to increase transparency in business, Duedil (Due Diligence) has created a powerful business tool that aims to educate users on a business’ past, allowing them to gain a better understanding so that they can enter negotiations to work with them or provide enough information to accept that job offer.

Duedil is an aggregator at heart, 10 billion pieces of information are indexed to consolidate financials, litigations and credit scores of the UK’s 7.7 million companies, to make publicly available business data super simple to find and understand, keeping connections social and ultimately free. Think of the service as one of the first steps toward building a true reputation system for small and medium sized businesses. Duedil founder Damian Kimmelman believes Duedil is similar to LinkedIn or Facebook but instead it concentrates on the art of business:

Take a look at LinkedIn, it is primarily built around helping people get new jobs. Facebook has Walls and Photos – both networks work because of transparency. We wanted to build a business-centric site that focuses on that – in these competitive times business comes first, emotion comes later.

The beauty of Duedil is in how it finds and combines information. Of the 7.7 million business registered on Companies House, roughly 2.2 million of them are active but all of them are searchable using Duedil’s powerful tool. Upon entering the name of a business, Duedil instantly flashes up the registered details of the company, its directors, financials, location and credit score – it even shows the investments the company has made, its former aliases and financial document filings. All of this information is obtainable manually, Duedil just combines it all into one easy to use dashboard.

If a small business is looking to work with another company, they may want to know how secure their potential partner is financially, possibly identifying whether it has come into financial difficulty in the past. Duedil lists a company’s financials by year, providing at-a-glance an overview of a company’s past performance, but also lists “Red Flags” which identify an litigation the company has encountered since its inception.

Registered owners, finanicals and share holdings can tell part of the story but Duedil also has a strong social element, tying into Facebook, Twitter and LinkedIn. Once the networks are connected; friends, colleagues and acquaintances that are associated with a the company you are researching will appear in the sidebar, providing an inside look at a company beyond its public face. Businesses are also able to be “followed”, keeping the user connected to what is happening with their own companies, but also providing them with updates on competing companies. Share buttons are present on each company profile, allowing users to grab quick links and post them to their Facebook, Twitter and LinkedIn accounts, but also by email.

Users are able to give their feeback on companies using the Opinion meters present within Duedil profiles. Users can rate based on Expertise, Service, Timelines and Value, combining to give an representation of the company based on user experience, something that Yelp and other social shopping networks have found huge success with. These ratings, when combined with a comment section, supply Duedil users with real-world experiences, adding an important metric that helps individuals assess the integrity of a company.

Duedil already features a wealth of statistical and social data, but the feature set is only set to increase. In the coming weeks, the service will be integrated with email accounts (starting with Gmail), add a graphing feature that graphs companies and their subsidaries and recommends companies to follow. The service will indicate companies that a user’s friends work out, similar to the way it displays connections to friends in their social networks. The site will continue to adapt to allow users to perform proper due diligence, whilst providing relevance and meaning to the information displayed. Whilst it may be mos useful to companies that want to assess their competition or enter negotiations to work with another company, Duedil will also benefit those who are simply interested in knowing how successful their local bakery is or how much profit supermarket giant Tesco makes in one year.