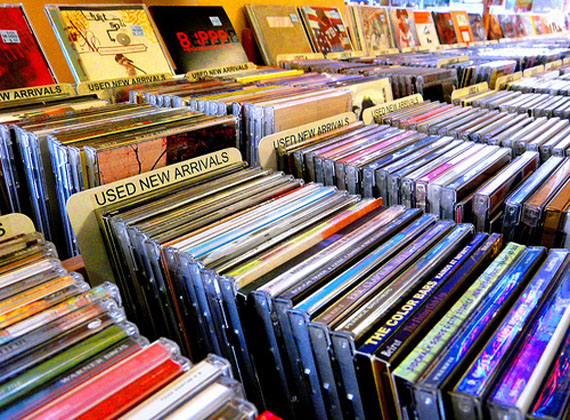 Professional music analytics service Musicmetric announced on Friday that it is to open its API to developers, allowing third-parties to utilise musical sentiment data that it has harvested over the past two years.

The API will offer access to artist trend data, the company’s text sentiment analyser, artist fan demographics, fan geo-location and also how their brand is being discussed on the web using Web Buzz data. For example, developers will be able to pull artist-based data for the top 1000 artists using simple calls with the API.

With this data, developers will be able to create their own applications or services that can give feedback to bands, artists or record labels within their existing platforms.

Musicmetric is a UK-based startup that offers a varied range of tools to help those associated with the music industry better understand consumer behaviour and opinion around their music or their brand. Its proprietary technology trawls data from P2P networks, reviews, comments and opinions from millions of sources across websites, blogs and and social networks, displaying it in interactive charts and tables within a customer’s Musicmetric dashboard – all of which adds to data already mined from radio and direct music sales.

The company is also looking to expand the datasets offered via its API; providing developers with access to data related to how music is being consumed via Bittorrent networks (notifying them of how many times an artist’s music has been illegally downloaded), looking into how indvidual tracks are perceived by fans, and also a look how at music track’s download activity differs depending on geographic location.

Developers can get an idea of what they will be able to create using the API by visiting Musicmetric’s developer portal.