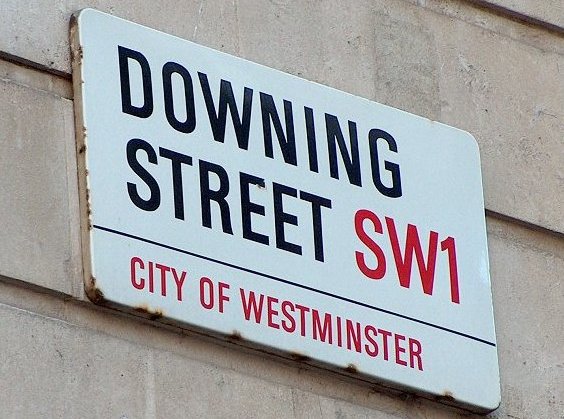 How many usernames and passwords do you have on the Internet? You’ll no doubt have unique identifiers for your emails, social networks and bank accounts for starters. But what about all those other forums and publications that require sign-in to post comments, ask questions and generally interact with the digital world? You probably have at least fifteen or twenty websites that require you to log-in, which is a lot to remember.

When Facebook launched its range of social plugins, this alleviated many of these headaches though, as it meant you could now log-in to third party websites with your Facebook details. And many allow you to log-in with Twitter too.

Of course, it’s wise to keep your unique log-in details for platforms such as online banking – which is why it’s unlikely you’ll ever be able to access Internet banking with your Facebook details. But not all websites require such a high level of security.

And to continue with this trend of making website users’ lives easier, the Government is currently working on a system that would allow users from across its various websites – such as HMRC or DVLA – to use the same log-in credentials across the board.

As reported in today’s Telegraph, the prototype system could be in place by October, and the Government is working with a number of private companies that already hold personal consumer data. Visa is one such company that is currently carrying out trials that would allow its customers to log-in to government websites using their credit card details.

The reason for this initiative is three-fold. Firstly, managing and administering multiple portals that have different log-in requirements is expensive to operate. And secondly, credit card companies such as Visa have already verified customer information, so this will make it easier for the Government to identify users when they log-in and will help prevent fraudsters from duping the tax and benefits systems.

The third reason is all about convenience, in that users have the same log-in credentials across the numerous government portal. This sounds like a good idea in theory, but if a scammer manages to obtain the log-in details then they could potentially gain access to a lot of very private information, so I’m not convinced single log-in details is a good idea in this instance.

Whilst the prototype could be available later this year, the system – which has been dubbed ‘identity assurance’ – is expected to be launched properly in August 2012.

Read next: Orange teams up with Vouchercloud to offer discount deals direct to customers' mobiles