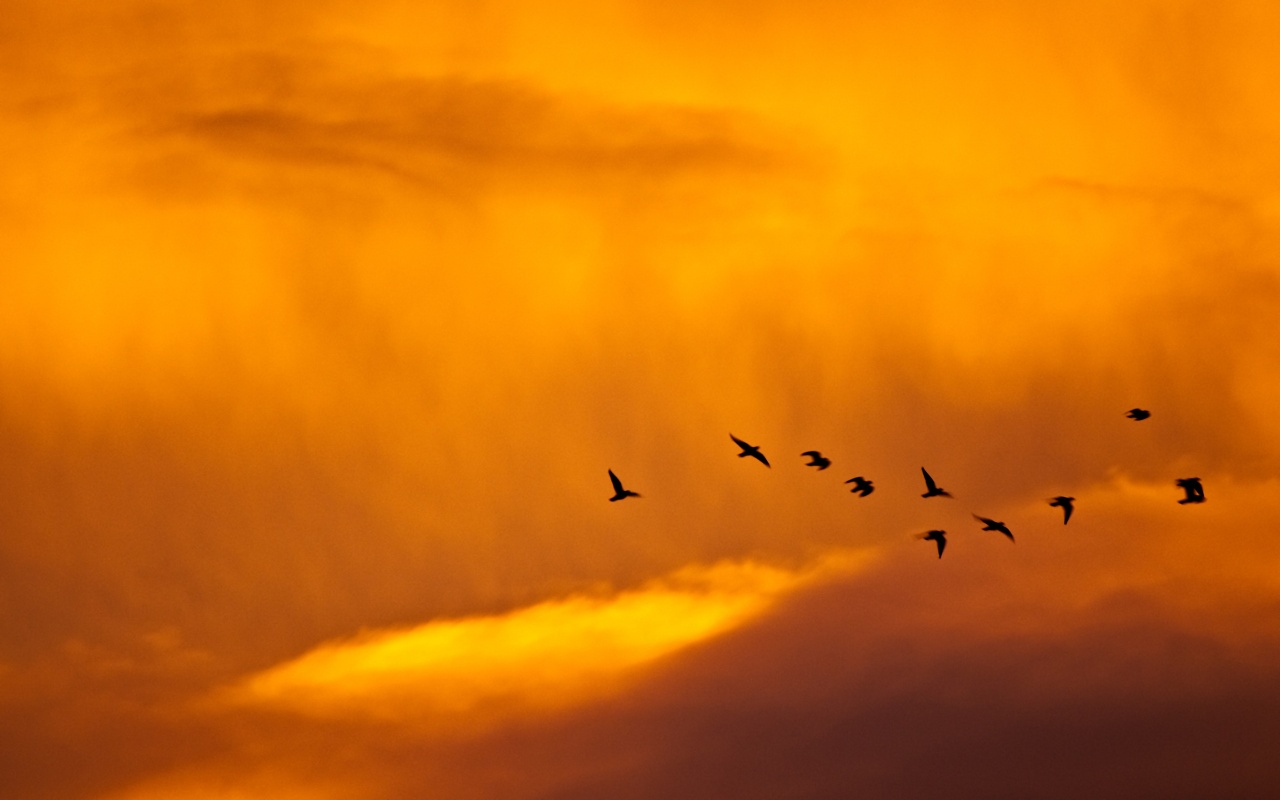 Orange has teamed up with Vouchercloud to offer both its contract and pay-as-you-go customers at least eight discount offers every month.

Orange is the joint-top mobile network in the UK, since it was bought by Everything Everywhere and merged with T-Mobile in 2010. Vouchercloud is an app for UK consumers to receive discounts from across a range of outlets, and is used in over 5,000 retail chains across the country.

Whilst the deals will be different each month, the May offers include Habitat, Malmaison, Headmasters and Fitness First. Spencer McHugh, Brand Director at Orange UK, said:

“We are joining forces with Vouchercloud to show our appreciation to all of our mobile customers with a series of extra special deals – designed exclusively for them. As the first company to launch a free iPhone, and Android smartphone app offering a huge number of location-based discounts (with Windows 7 to follow shortly), Vouchercloud was the perfect partner for Orange’s latest reward scheme.”

This statement is interesting in that the spokesman acknowledges the existence of the Android app. But according to the official news release, customers will be able to access the discounts through the iPhone app only, or through the Vouchercloud website.

The failure to include the discount offer via Vouchercloud’s Android app is a strange one given the official statement above, and also because the Google-owned platform is the number one smartphone operating system.

“I can confirm 100% that Orange and Vouchercloud deals are available on Android as we speak.”