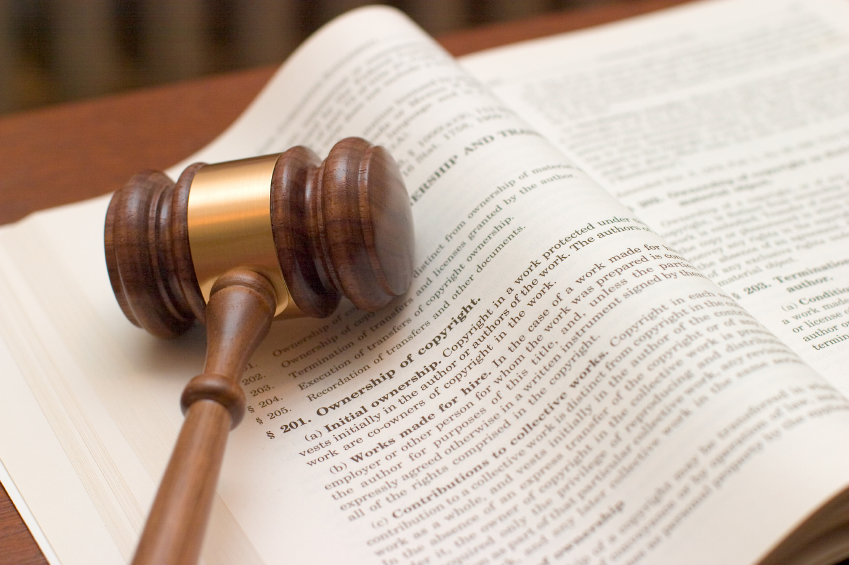 In November 2010, UK Prime Minister David Cameron announced plans to transform the UK into a major global hub for innovation and technology. His vision was to make London’s vibrant Tech City one to rival Silicon Valley.

During his speech in London’s Shoreditch area, Cameron revealed the Government’s Blueprint for Technology paper, which outlined how they planned to support this vision to make Britain a global innovation magnet.

To make the UK an attractive option for investors and new enterprises, several measures were put forward.

For example, a new Entrepreneur Visa was proposed, which ensures that innovators from around the world – those with investment already in place – can easily set up shop in the UK.

More importantly, an independent review of the intellectual property (IP) set-up was proposed, which included looking at whether there are benefits to adopting a US-style ‘fair use’ copyright system. By doing so, this would give startups and small-to-medium sized enterprises (SMEs) more flexibility to use existing protected IP in their own innovations without having to seek permission in every instance.

On this front, Professor Ian Hargreaves was charged with leading the IP review and his report was published on Wednesday.

It seems that the UK’s copyright system won’t be getting the radical overhaul Cameron had hoped for, given that the situation the UK finds itself in as a fully paid-up member of the EU makes it difficult for it to go too much against the European grain. But the Hargreaves report does recommend some significant reforms, as we reported yesterday.

However, a third policy measure was also put forward in the Blueprint for Technology paper, which proposed a new peer-to-patent system that draws on the expertise of people across the globe to help enhance the quality of patents.

And the peer-to-patent (P2P) pilot is set to launch on 1st of June.

UK patenting: the story so far So, the P2P system aims to enhance the quality of patents that are approved. And you may be wondering what’s wrong with the way patents are currently issued. For this, a quick overview of the current set-up may help.

Patent examiners have different backgrounds and experiences, but typically they’re all academically qualified to a high level, are specialists in their chosen field (e.g. engineering, computing) and they are all trained in the art of examining patents.

Now, ‘prior art’ means any information in any form that is publicly available and that might be relevant to a patent’s claims of originality.

As you can imagine, the patent examination process has to be very precise and meticulous, as there is a lot of ground to cover. But no matter how experienced and qualified a patent examiner may be, they don’t always have access to all the information they need to build a comprehensive case for granting a patent.

Patent applications have always been publicly available and open for observations, but the systems haven’t always been in place to ensure that the relevant, external knowledgebase has ease of access to properly feed into the patent examining process. And this is where the peer-to-patent system comes into play.

The idea of peer-to-patent is to draw on the expertise of anyone, anywhere to enhance the quality of patents – it’s crowdsourcing.  It’s an additional resource for patent examiners to tap into an external knowledgebase, which typically consists of experts from the scientific or technical communities. Here’s a typical peer-to-patent workflow:

You may be wondering what’s in it for these third party experts? Why would they want to feed into the patent examining process? Well, it’s for the same reason anyone in the global community would offer their time and knowledge – it’s for the greater good.

“Projects undertaken by other IP offices have indicated that there is an interested community who want to participate in the patent process. We are aware that a number of people who work in the Information Technology sector have strong opinions on patents, and this is an opportunity for them to use their undoubted skill and knowledge to help us in the examination process.”

So the community of reviewers can share their knowledge with the examiner, network with other key figures in their field, work with the community towards researching the validity of a patent application and evaluate the relevance of prior art claims.

Whilst patents can currently be searched on the IPO website, the technology isn’t in place to facilitate discussion, knowledge sharing and the uploading and annotation of prior art.  This is where peer-to-patent will come into play – it will make the patenting process social.

“The Peer To Patent pilot will give Examiners access to a wider body of information that they do not always have. The involvement of the scientific and technology communities can help identify new information and sources that will help us to ensure that patents are granted for only truly novel and inventive inventions.”

It’s also worth noting that the pilot project is initially being restricted to patent applications relating to electronic data processing.

The case for a peer-to-patent system

When the UK launches its pilot peer-to-patent programme on the 1st of June, it will do so in the knowledge that similar programmes have proved successful elsewhere around the world. The peer-to-patent initiative derived from an idea originally conceived by Professor Beth Noveck from the New York Law School. She developed her idea further in the paper Peer to Patent: A Modest Proposal. Peer-to-patent was first piloted in the USA, and it has also been trialled in Australia, Japan and South Korea.

As a slight aside, the UK Chancellor George Osborne announced yesterday that Beth Noveck had been recruited to spearhead Whitehall’s political charge into the digital age. And as Osborne noted yesterday:

Alongside David Cameron’s speech back in November, the Minister for Intellectual Property Baroness Wilcox said that the IP framework had to keep up with digital technology which has changed the business landscape. She noted:

“An IP system created in the era of paper and pen may not fit for the age of broadband and satellites. We must ensure it meets the needs of the digital age.”

In reference to the peer-to-patent project, Baroness Wilcox continued:

“This project aims to reduce the number of patents being granted for ideas and inventions that are not new or inventive. It will result in fewer disputes and legal challenges providing more certainty for businesses.”

As David Cameron’s Government attempts to drag the UK’s IP system into the 21st century, it will be interesting to see what impact this peer-to-patent pilot has in terms of improving the quality of patents granted. If it proves successful, it could be the kick-start the UK IP revolution needs.

The IPO’s official peer-to-patent information portal is now live, though the actual Tumblr-hosted peer-to-patent website won’t be available until launch date on the 1st of June.