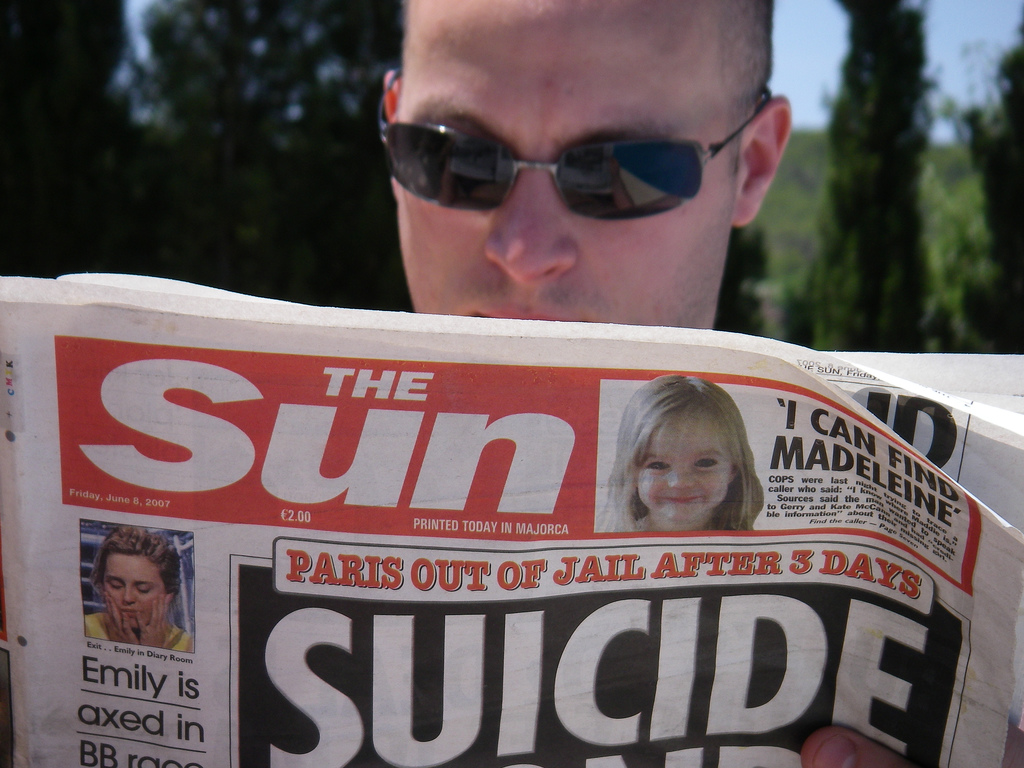 We wrote on Tuesday how the Sun newspaper isn’t planning on introducing a paywall anytime soon. And that’s probably good for the UK’s number-one selling newspaper, if this latest report revealed in today’s Guardian is anything to go by.

A study by digital usability firm Webcredible looked at ten daily newspapers in the UK, paying particularly close attention to their websites, mobile sites and iPad/iPhone apps. The Sun came bottom of the pile overall in terms of user-friendliness, with the report citing a “poor utilisation of the platforms and low usability in particular for its iPad app and mobile site” as the reason.

At the other end of the chart, the Guardian came out top overall for usability, followed by the Financial Times and the Telegraph.

It’s also important to stress that not all the newspapers in question could be ranked on all fronts. Four of the listed publications don’t have an iPad version, but they weren’t penalised for this, so these rankings may not be entirely representative, given that some publications would’ve been marked down for this platform.

The Sun was criticised for the different reading experiences between online and offline with its iPad app. The reports states:

“Users have to familiarise with two very different interfaces. Especially, offline reading is not optimised for the platform and offers a poor experience. The offline version is like a scanned paper version. Users have to zoom in order to get a readable text size and images appear very grainy.”

The report also looked at navigation, content, design and general user experience across all platforms (including printed). Whilst the Sun was lowest overall, the Metro was marked as the worst publication in terms of content, with the study noting:

“The Metro website received the lowest mark for its limited news content and lack of comments and opinions. The site has no business section and only covers football in the sport section.”

It’s also important to note that overall, most iPhone apps received good grades across the board. It seems that a multi-platform approach is where some publications are coming unstuck, which is perhaps understandable given the rate at which digital technology is advancing. News providers will have to work hard to keep up.

You can read the report for yourself here: 360° news provider overview – An independent evaluation of the user experience across channels.