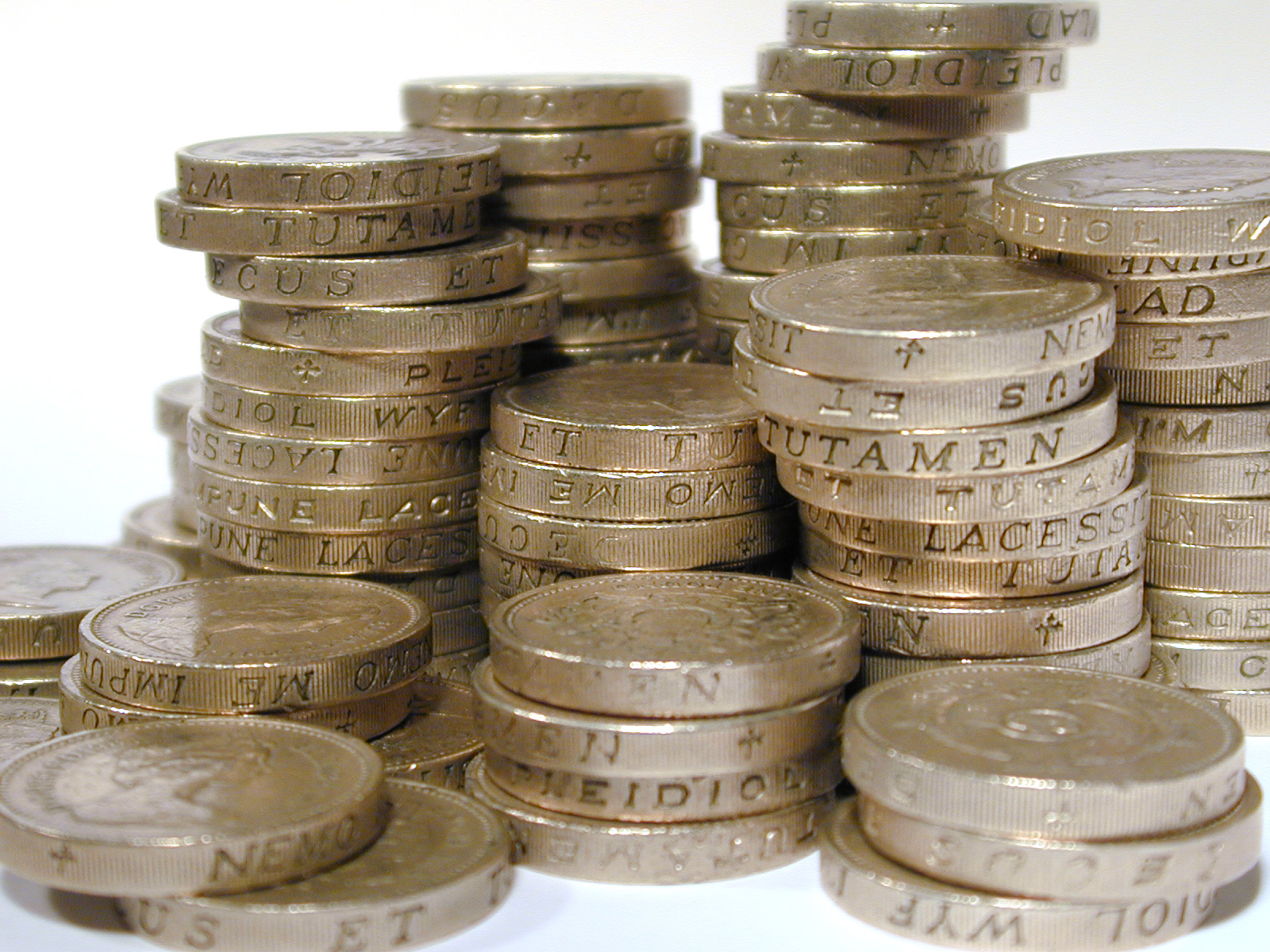 One of the best things about writing about fledgling businesses is charting their rise through the ranks from young upstarts to, well, mature startups.

We first wrote about Shutl a couple of years back, just as the web-based enterprise was starting out. And we’ve kept tabs on the company since it launched at The Next Web Conference in 2010.

To give a quick recap of the story so far, Shutl was founded in 2008 by Tom Allason, with the service starting trading in December 2009. Shutl’s raison d’être is to bridge the gap between e-tailers and local courier services, giving consumers the choice of a speedy delivery (within 90 minutes of purchase) or a one-hour delivery window at any time…24/7. Shutl doesn’t provide a delivery itself – its technology aggregates capacity across local courier companies into a single web-service that retailers can use to speed-up their delivery options.

And when large retailers such as Argos start using your services, you know you’re onto something. Shutl signed a

deal with the UK retailer in August 2010, and the service rolled out as a pilot service at a handful of Argos’ London stores initially.

Today, Shutl announced it has accepted £650k in funding from Hummingbird Ventures and a major European Postal Group, which has opted to remain anonymous for now. This latest round of funding follows a £500k cash injection by a group of investors in October 2009, and another £400k from the same group in August 2010.

According to founder and CEO Tom Allason, the investment won’t end here either:

“We still expect to look for series A funding towards the end of 2011. However, we now have enough runway to launch with several additional UK multi-channel retailers and to begin exploring the market across Europe.”

Shutl will use this latest funding to build a sales team, expand its in-house software development team and explore international opportunities, the latter of which will be greatly aided by its involvement with the yet-to-be-named European Postal Group.

Today, Shutl has ten full-time employees and another ten in an off-shore development team. Allason stated that the single greatest challenge in his company’s growth thus far has been getting retailers to offer Shutl’s service:

“As a start-up, we have a lot to prove… most importantly that there is a significant ROI from integrating and implementing Shutl. Fortunately for us, the consumer experience thus far has been awesome, and we have a higher Net Promoter Score than Apple! And our pilot with Argos has proven that there is a ROI for retailers.”

Turnover for the first year of trading is still being kept under wraps, but with Argos extending the service beyond its initial pilot stores later this month, and online retailers such as Oasis, Karen Millen and Coast now using Shutl’s service, it will be interesting to see how Shutl progresses in its second year of proper trading.

Read next: Who makes what from the Skype Microsoft deal