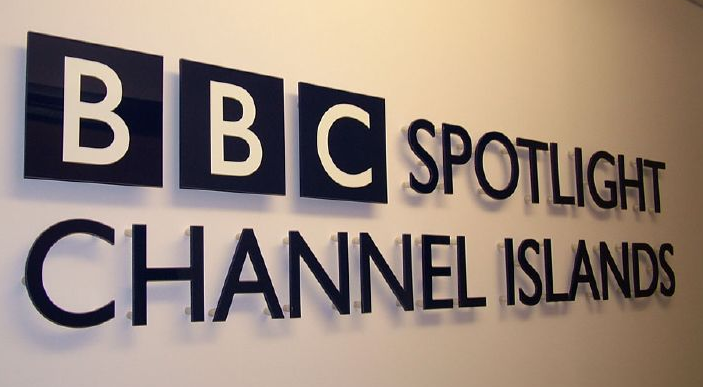 The latest from the BBC: “Major technical problems affecting BBC News website. Teccy guys on the case-we hope to be back with you soon,” via @Bellesy.

Starting at roughly 5 pm Central time, the web properties of the BBC, including iPlayer, have been inaccessible around the world.

Twitter has exploded with tweets from grumpy fans of the service’s various websites, complaining almost in shock that a media group as iconic as the BBC could suffer such a complete outage.

DownForEveryoneOrJustMe confirms what is obvious to anyone who tries to navigate to any BBC website:

This is not the first time that the BBC has in fact gone down in such a dramatic fashion, however. In 2009 the company had a serious bout of downtime in its home country, with more than an hour of outage.

The various official BBC Twitter accounts are thus far silent on the matter. We are looking into the matter now and will update this post as more information becomes available.

Update: Sources on Twitter are claiming that the loosely knit web group Anonymous threatened the BBC before the downtime began. We have not been able to confirm this.

Update 2: Both the external, and internal sides of BBC’s internet presence are down, with reports of even webmail downtime cropping up.

Read next: Talk Guru lets you ask Google questions via IM and mobile