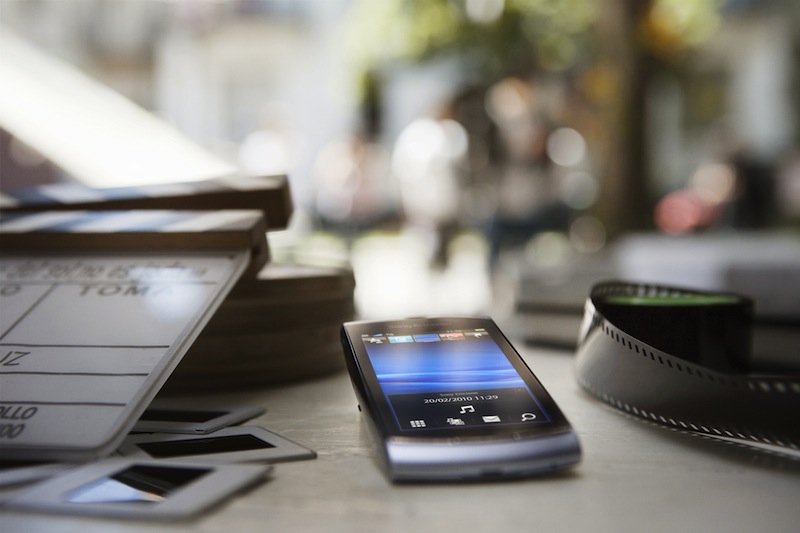 UK communications regulator Ofcom has today announced it will be forcing all major UK mobile operators to reduce the amount they charge to connect calls between other networks, leading to an 80% reduction in termination rates over the next four years.

The rate changes will be enforced from April 1, placing caps on all four UK mobile network operators – 3UK, O2, Everything Everywhere and Vodafone. Ofcom will also ensure landline providers reduce the cost of calls to mobile phones.

Traditionally, operators offer The regulator hopes that lower termination rates will promote competition in the mobile market, giving users more choice. Operators will be able to incorporate more flexibility in their pricing structures, increasing the range of packages available to customers.

Currently, mobile operators charge their customers between 4.1p and 4.4p to connect calls between mobile networks. After April 1, prices will be reduced in phases, to 0.69p by 2015.

Ofcom has stated that data rates will not be affected by the ruling, suggesting that revenue from data will provide more revenue than calls in the future.