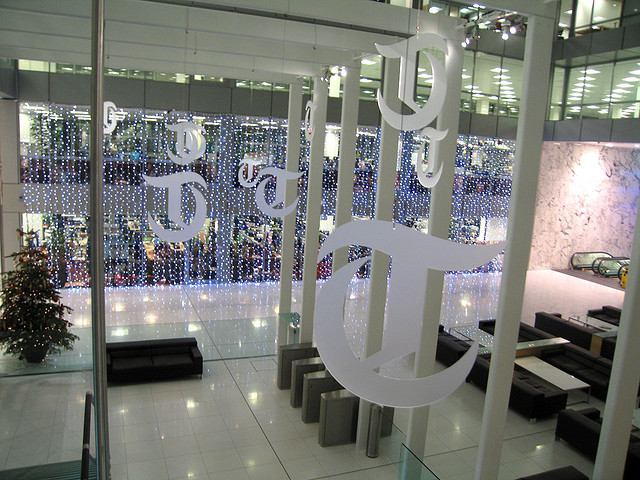 The Telegraph could soon become another of the UK’s popular broadsheet newspapers placing its content behind a paywall, it has emerged today.

Marketing Magazine reports that the Telegraph Media Group (TMG) has already contacted a number of digital agencies to help adapt the Telegraph website, which currently features content from The Daily Telegraph and The Sunday Telegraph.

Sources believe that TMG will adopt a similar strategy to the Financial Times, where it offers limited free access to content before requiring the reader to subscribe to view any additional content. As it stands, TMG says it has not made the decision to place its content behind a paywall but it has been claimed that limited free access with the option to subscribe would be the best way to combat declining print sales.

The Telegraph’s rival publication The Times introduced its paywall in July 2010, charging £1 for daily access or £2 for the week. Advertisers immediately withdrew their content from the site, stating: “we are just not advertising on it. If there’s no traffic on there, there’s no point in advertising on there”.

Despite initial worries, The Times released figures revealing that 105,000 people had signed up for content behind the paywall via its website, iPad app or Kindle edition. Half of those were monthly subscribers and the rest day pass purchasers, meaning that even if a reader paid once just to see what the website was like, they were included in the 105,000.

‘Absolutely no decisions have been made on the introduction of a paid-content model. Like all publishers, TMG continually evaluates the developments in the digital sector.’

The jury is still out whether paywalls are the best route for newspapers who are wanting to monetize their digital offerings. If the TMG does adopt the same strategy as The Times, we will at least have another large newspaper that can help us draw conclusions on whether paid-content is the way forward for the news industry.