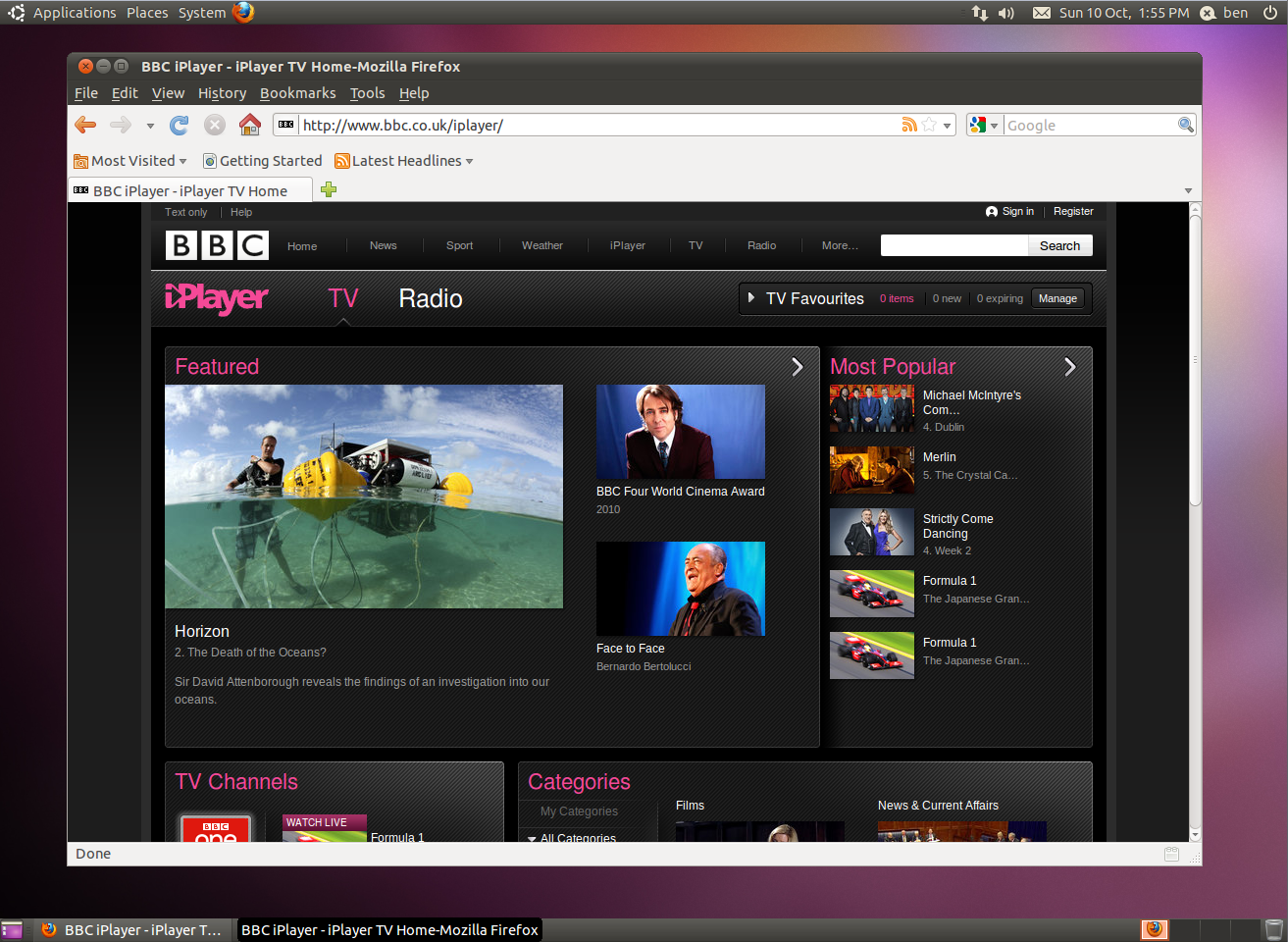 The BBC has just announced that it has put live new features within its iPlayer platform that allows five broadcasters to offer their content via the BBC’s online service.

The five partners were announced back in May and include ITV, Channel 4, Five, SeeSaw.com and S4C. The BBC have also partnered with MSN Video Player, offering all partner programming direct from its website.

Users can use a “Schedule Widget” or a  search function to find content on the website, which links directly to the playback page from one of the BBC partners’ websites. The BBC has worked hard to integrate the services, keeping the experience intuitive and familiar to iPlayer users.

The platform is equally reliant on the data feeds from the partners as it is on the BBC iPlayer platform to play them; both are said to be cooperating on getting the right data and image for programmes when they become available, although sometimes they may not be displayed.

The good news for broadcasters is that if they have had content previously broadcast on an OFCOM regulated channel, they can apply to have their content added to the BBC iPlayer platform. This will allow the BBC to support other UK sites and helps the corporation meet the target of doubling the amount of traffic it sends to external websites.

Read next: The Rise Of Polyvore: Trendsetting Goes Social.