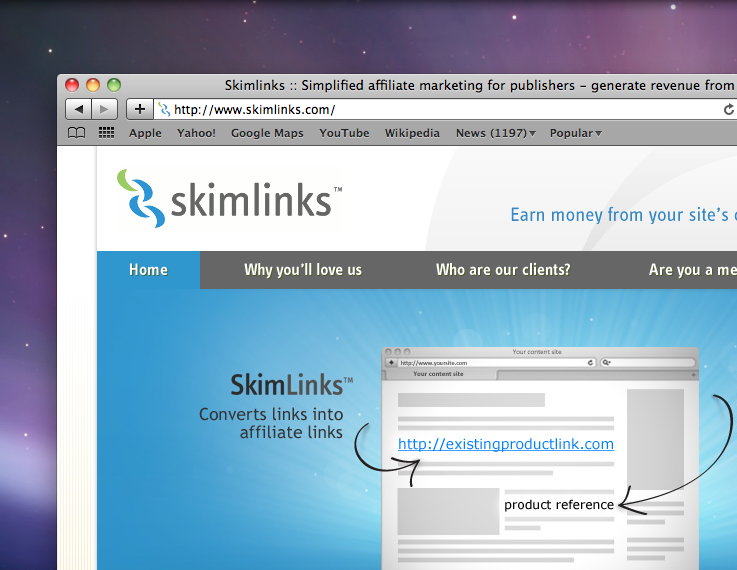 Forum owners have found it difficult to earn from their communities, placing Google adverts throughout the site would leave users frustrated by the banners and images that littered the site. Skimlinks has realised that website visitors will take to forums to discuss products and wants to make them more of an attractive proposition for advertisers – in-turn rewarding the forum owners – with some of its clients already amassing over $80,000 using the Skimlinks service.

We’ve covered Skimlinks previously, reporting on its new SkimKit app which allows publishers to quickly and easily browse all the products available on Skimlinks’ affiliate database and add links to their articles with a click.

vBulletin forum owners will be able to download the Skimlinks-enabled release today, which is activated in versions v4.x of the software or via a plugin which is downloadable via the vBulletin Members’ area.

This partnership makes Skimlinks only the second monetization partner that has its service built into the core software for vBulletin, the other being Google AdSense.

Read next: Nvidia to launch quad-core Kal-El chipset in August, destroy its competition