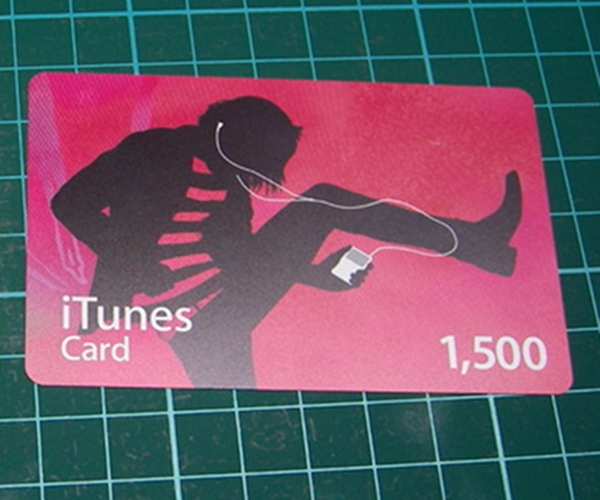 We’ve heard of iTunes scams before, but this one is pretty audacious. A group of men in the UK is accused of uploading music to iTunes and Amazon and then reaping sales royalties by using stolen credit card details to download the tracks thousands of times.

It’s a pretty bold idea and the group allegedly made almost  £500,000 ($773,000) in royalties from the sales while downloading the songs 6000 times between January 2008 and June 2009 (UPDATE: We can only assume that this is multiple downloads of multiple songs or otherwise there’s no way the sums add up). One teenager in the gang has admitted being responsible for 2000 of the downloads, with the rest of the accused set to appear in court next month.

If you’re the kind of person who hangs around in circles where you might get hold of stolen credit card details, it would be an easy enough crime to commit. Services like Tunecore make it simple to upload music to iTunes and Amazon – and hey, who says that music has to be any good? While credit card fraud is heavily monitored by banks, we wouldn’t be surprised if one or two struggling record labels aren’t thinking (at least in jest) “Why didn’t we think of that?”

The Daily Mail reports that the trial is now on hold until 25 January, when the rest of the group’s cases will be heard.