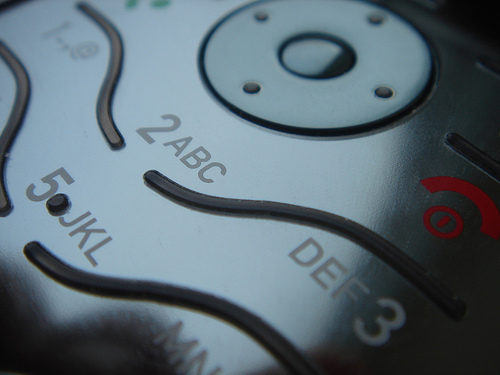 Ofcom, the UK’s communications regulator, is to submit new proposals stopping mobile operators charging customers for making calls to 0800 numbers, looking to make calls to these numbers free like they are from landlines.

Changes to 0800 call charges are just one of a number of sweeping changes Ofcom is looking to make to reduce customer confusion and uncertainty when making calls. It proposes to make calls easier to understand, simultaneously lowering costs.

The regulator will seek to change the pricing structure of non-geographic calls, separating the phone company’s charge and the charges made by businesses. By doing this, customers would then be able to see the differences between phone packages, obtaining a better sense of value as a result. The pricing of 118 services would also come under review.

“We welcome Ofcom’s plans to tackle these issues and agree there is significant confusion around call costs.

We have been campaigning on the cost of calling freephone numbers, especially charity helplines, from mobile phones since 1999. It is also important that answering calls from mobiles remains affordable for charities.”

Read next: Comparing the Two Fastest Selling Gadgets of All Time