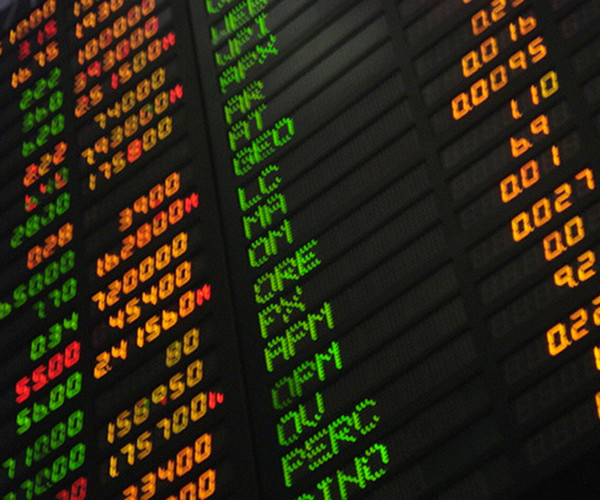 Research that suggested Twitter could be used to predict movements in the stock market is set to be put to the test with millions of pounds of real money.

In October, research into how data from Twitter could be used to predict the stock market was published to much excitement from social media enthusiasts and financial market watchers alike.

The idea is that social media data can be used to help understand something that investors have never been able to tap into in the past – human emotion. The academic study measured the overall levels of calm and anxious language across the Twittersphere and found that a number of days after a calm period, the Dow Jones index would rise, with the reverse happening following a period of anxiety on Twitter.

London based Derwent Capital Markets is now set to launch a new hedge fund based on this theory, and the firm believes it will give them an edge over the competition. Present methods of predicting the stock market rely on analysing the way the market has behaved in the past, ignoring what may be the primary driver of purchasing decisions, present human emotion.

Paul Hawtin of the family-owned investment boutique tells us that he is very confident that with the original study reporting an accuracy rate of 87.6% in predicting the daily up and down changes in the closing values of the Dow Jones index, the £25m Cayman Islands-based fund is set to be a success. Derwent has brought on board one of the authors of the academic paper, Dr Xiao-Jun Zeng of the University of Manchester, to develop the research into a working model that has the potential to change the way the investment market works forever.

The Derwent Absolute Return Fund launches in February 2011 and we’ll be watching its progress with interest.