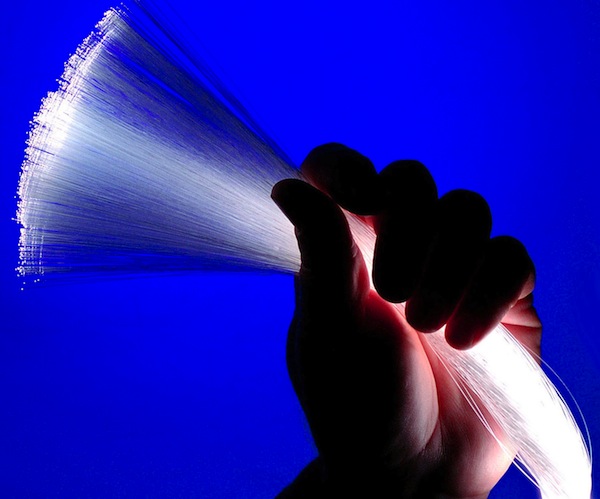 The British government is set to reveal plans to bring high speed broadband connectivity to most communities in the UK by 2015.  The initiative will be privately funded for about two thirds of the population, but, rural communities will be publicly funded to build digital fibre optic hubs.

While the government does not define what ‘superfast’ means, it is commonly accepted that 24Mbps is considered the baseline.

UK Culture Secretary, Jeremy Hunt says the project will give the country Europe’s best broadband network by 2015 and will be central to economic growth and the delivery of future public services, dependent on quick, reliable access to the internet.

Mr Hunt is due to reveal the plans in a speech at Microsoft’s London headquarters.

The £830 million project will draw funds from the BBC license fee and aims to build a digital hub at the centre of every community.  Of the £830 million, £50 million has been set aside for trials that will run alongside existing trials in North Yorkshire, Herefordshire, Cumbria and the Highlands and Islands.

The use of the BBC Television license fee will undoubtedly raise a few eyebrows.  Many of the UK’s internet service providers have been unhappy at the bandwidth requirements for the BBC’s popular iPlayer TV catch-up service and have been calling on the BBC to provide more funding to support infrastructure upgrades.  It seems that the government may have listened to their pleas.

The previous UK government promised a minimum of 2Mbps connection by 2012.  With this announcement, the coalition is certainly upping the ante.

Read next: ESPN: Only 0.11% of cable subscribers really cut the cord last quarter