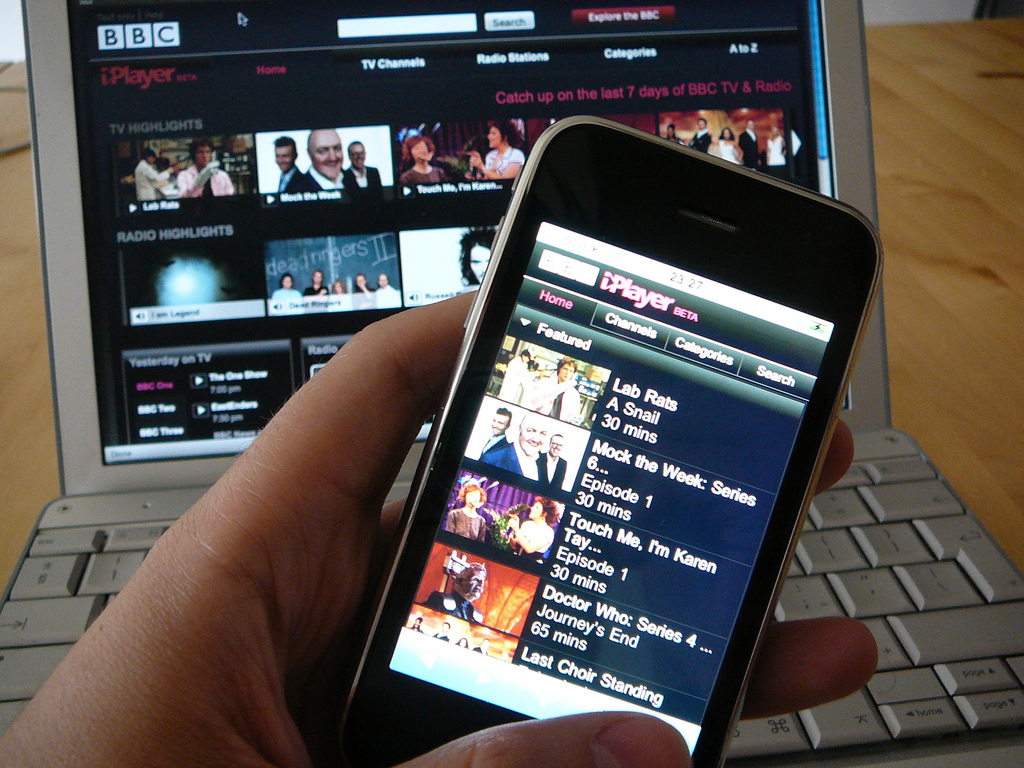 The BBC’s iPlayer video-on-demand service has proved a big hit in the UK, providing UK license-fee payers will the opportunity to catch-up with all BBC programmes aired over a seven day period. In October, the service received 139 million requests, keeping it the most popular videon-on-demand service in the UK.

The BBC has long intended to make its iPlayer service available overseas, giving its programming a worldwide audience. Shows like Top Gear, Sherlock and Doctor Who have proved massive hits in the U.S and the BBC wants to be able to generate extra income from running these shows via its BBC Worldwide channels.

With this in mind, the BBC has announced that the global version of its iPlayer service will be on a subscription-only basis and when it is initially rolled out, will only be available on the iPad.

“There’s a general acknowledgement in the world of VoD that there needs to be a hybrid business model – a combination of subscriptions, download to own and pay per view.

I can see the value of that view and I believe it’s the way that the global iPlayer will go in the medium term.

However I can announce here that we’re going to be adopting a pure paid subscription model for the global iPlayer for launch – in part to get audiences used to using the service, but more importantly so we can generate additional value from the service in terms of the user data that it gives us.

We will also offer advertisers the chance to partner with us on the ‘free’ areas of the service.”

The BBC has taken an interesting approach, choosing to focus on the iPad as its sole means of transmission. By offering’s iPad content subscriptions, the BBC will be able to scale its service as demand rises, building its platform to roll out to a larger audience should there be enough demand. By offering a subscription, the corporation will be able to appease content producers and enjoy revenue similar to its current system of making BBC shows available for purchase on platforms like iTunes, a model that saw the BBC pull in around £10 million in 2008/09.

With a 12-month deadline on the project, the service could be available a lot sooner than anticipated. The BBC has long said that it wanted to make its shows available to ex-pats who weren’t able to view programmes from their locations, a subscription-based model, if priced right, will surely bring these people back to watch the programmes they love.

UK users are able to view iPlayer streams from their iPad currently but the dedicated app developed by the BBC is not yet live. The corporation will use the same technologies to stream content worldwide, incurring less development costs in the process.

Read next: 83% Of Android Devices Run Android 2.1 Or Above