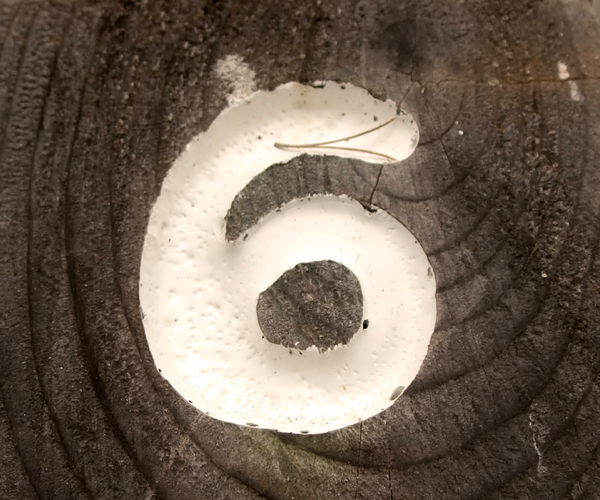 This month has seen the launch of a new industry group, 6UK which has been set-up to promote the use of the new Internet Protocol (IP) version 6 in the UK.

What’s that? Although it’s all a bit geeky, moving to IPv6 is a problem that will soon enough affect everyone as the remaining Internet addresses are running out.

How IP works, and why it matters

The Internet does try to make life easy as people only have to remember names like www.google.com, but that’s because there’s a system known as DNS which translates the names to IP address. So, www.google.com is really 173.194.37.104  and the underlying things that make the Internet work all work on the numeric form and use IP addresses, that also means everything connected to the Internet needs an IP address.

IPv4, the current protocol making the Internet work which has been in use since the 1970s, uses 32 bits. This means that there are a total of around 4.3 billion IPv4 addresses. That doesn’t even cover the number of people on the Earth (about 6.8 billion) or the number of mobile phones (around 5 billion). It’s estimated that there are around 184.5m IPv4 addresses left. That might seem like a lot, but remember that everything that connects to the Internet (including your PC, your set-top-box, media streamer, iPad etc) needs an IP address.

Admittedly, not everyone on the planet is connected to the Internet, nor is every phone Internet enabled, but more and more “devices are and the number of addresses left is rapidly running out. Estimates are that the central body for allocating addresses (IANA) is expected to run out of allocation blocks somewhere between around March 2011 and then the local registries such as RIPE/APNIC/etc later in the year or early 2012.

IPv6 is the future

The newly launched 6UK is trying to help companies to see the benefit of migrating to IPv6 and therefore promote interest which may spur ISPs and network operators to act and implement IPv6 in their networks and offer IPv6 to their customers. At the event they had a slew of Internet celebrities, including Vint Cerf who now works for Google but was one of the architects of the current Internet.

IPv5 never materialised, but IPv6 has been around for at least 10 years and rather than a 32 bit address it uses 128 bits which gives about 340 trillion trillion trillion addresses – that’s a BIG number (or as they’d say in the Hitch Hiker’s Guide to the Galaxy, “That’s really mind bogglingly BIG”). With IPv6, there are enough addresses for people, stars, planets and more.

The good thing is that most modern operating systems and most of the equipment that powers the Internet all support IPv6, but it’s a heck of an effort to move everything across and keep everything running.

Japan managed it a while back, but elsewhere IPv6 migration has mostly been treated as an academic exercise and not been widely deployed. The UK isn’t leading the pack in adopting IPv6 either and is way down the list of countries that have some sort v6 infrastructure.

What happens if we don’t switch over?

It’s not all doom and gloom, even if IPv4 does run out of new addresses the Internet wont stop working. It just means ISPs will have to be very judicious when allocation addresses and it’s likely people will start charging for them, slowing the growth of the Internet.

What can be done now is ISPs and Internet backbone providers can move their core networks to IPv6 and then use clever translation techniques between IPv6 in the core and IPv4 to their customers – hopefully bigger companies, universities etc will directly implement IPv6 and they can give back their IPv4 address. As the core moves across then more and more equipment vendors will also support v6 and so consumer routers and devices will also get support and then everyone can really move across.

The good news is, you don’t need to do anything. The switch will be made at ISP level and above, but if it doesn’t happen, the future growth of the Internet could be severely stunted.

Read next: Try This: Sucuri. Virus, Malware and DNS protection for your website