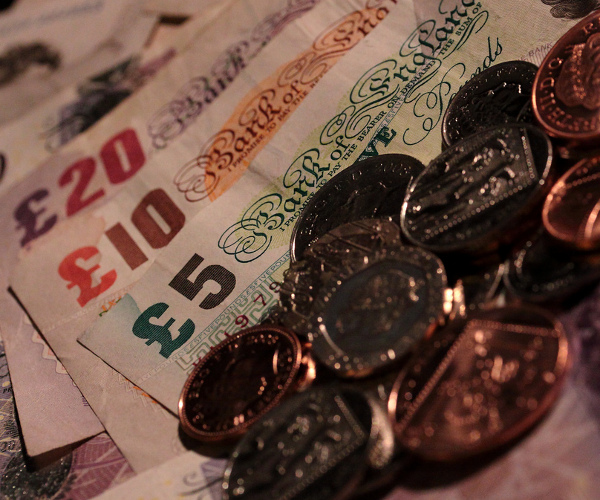 Ever since Rupert Murdoch’s UK publishing arm, News International erected a paywall around is Times and Sunday Times websites, we’ve been waiting to hear some official word on how it’s fared. Would enough people pay for massmarket news to make it worthwhile?

Today the company has revealed official figures that claim 105,000 people have paid to access its website, iPad app or Kindle edition. As Roy Greenslade at The Guardian reports, News Internationals Chief Executive, Rebekah Brooks is claiming this as a victory for the paid news model.

“We are very pleased by the response… These figures very clearly show that large numbers of people are willing to pay for quality journalism in digital formats.

“It is early days but renewal rates are encouraging and each of our digital subscribers is more engaged and more valuable to us than very many unique users of the previous model.”

Is it really a success though? 105,000 is a nice, big number but dig into it and you find that it’s not quite as impressive as it looks. Malcolm Coles has a breakdown of the numbers that show the following: Half of these are monthly subscribers and the rest are day pass purchasers.That means that even if you just paid once just to see what the website was like, you’re in that 105,000. This would equal a minimum of £117,526 per month being taken, or £1.4 million per year. Not a huge figure but it’s going to be more than that, as some day pass purchasers may well pay £1 several times a week. It’s worth noting that an additional 100,000 subscribers to the printed editions of the newspapers have activated their inclusive free access to the website too, although they’re included in the 105,000 figure.

So, victory for paywalls? Maybe not yet, but it does show that it may be possible to persuade at least some people to pay up for non-specialist news in the “Quality” market. It will be interesting to see how the more downmarket News of the World‘s figures compare when they’re announced.

Read next: 77% Of All Android Smartphones Now Run Eclair Or Froyo