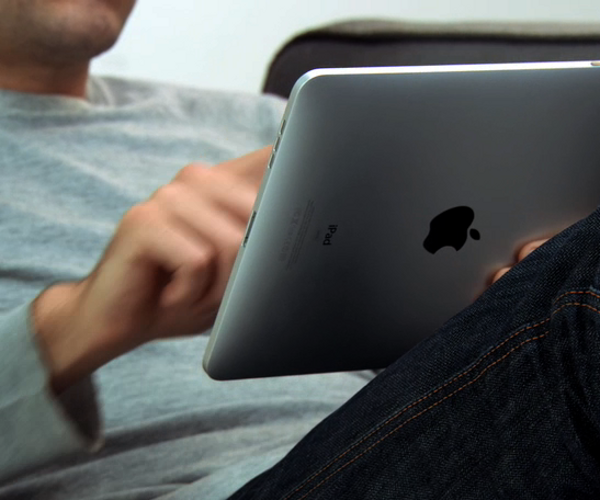 As Rupert Murdoch’s News International prepares to launch the second part of its paywall project in the UK this month, there are signs that apps might be a better way to get people to pay for their news.

The Guardian reports today that the Financial Times’ iPad app has generated over £1m in advertising revenue since its launch in May. Also today, the Press Gazette reports that News International’s The Sun is launching a dedicated celebrity news app costing £1.19 for a 30 day subscription, something it wouldn’t try if it didn’t think there was a market for it.

This follows other news brands like OK and The Guardian offering paid-for news apps. Meanwhile, news website paywalls are slowly gaining traction but tales of failure and discontent are common.

So, will apps get users to pay for their news online? Wikipedia founder Jimmy Wales is one person who thinks so, saying last month that the convenience of apps is key. “If I just click on my iPad, and it’s billed on my normal bill, that micropayment model makes it possible for people to have an impulse purchase.”

Mobile apps are a proven way of getting people to spend money, just look at the success of the iTunes App Store. It’s also worth noting that an app only becomes a must-have when you have a paywall anyway – it’s just an “easier” way around it than signing up to a website you might not want to regularly visit.

So, maybe people will only pay for news when they have absolutely no choice but an app makes users feel less like they’re paying for news and more like they’re “Just buying another app”. It’s a psychological trick that might just work.

Read next: LinkedIn brings cleaner design, "Buzz", to the iPhone