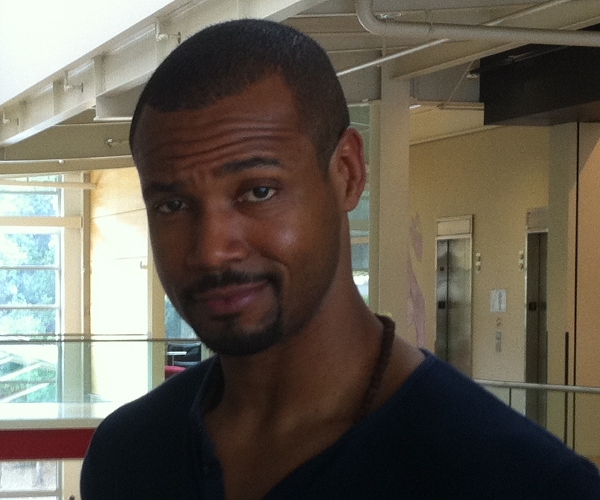 Old Spice’s hit YouTube campaign this summer has certainly left an imprint on the minds of marketing departments around the world. The latest brand to draw inspiration from the “personalised, shareable messages” concept pioneered by Old Spice Guy is Orange in the UK.

The mobile phone network is offering “Tweetagrams”. Send a Twitter message with the hashtag #singingtweetagrams and if your tweet gets picked out, retro girl group the Rockabellas will record your message as a song. Messages will then be downloadable from Orange’s website, allowing users to share them with friends or use them as ringtones.

While the results are likely to lack the consistently outrageous humour of Old Spice Guy (as users themselves, rather than professional writers are “writing” the content), it’s a worthwhile exercise as users get something out of it that they can take with them as a ringtone. When people ask “Where did you get that quirky, personalised ringtone?”, they’ll probably pass on positive vibes about Orange. Clever.

Read next: ThreatMetrix raises $12.1M to protect the web from fraud