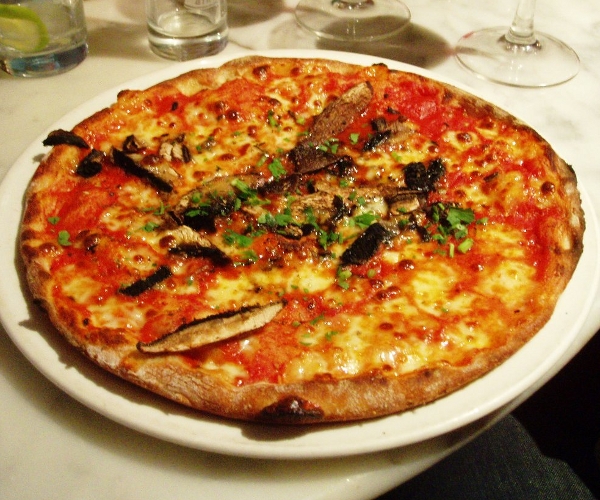 MePlease, a UK-based platform allowing businesses to connect to their customers utilising social media and mobile, is launching its first nationwide campaign in a tie-up with PizzaExpress.

The restaurant chain will be using the service to allow customers to vote for their favourite pizza in the “Create Your Pizza Challenge” which so far has had over 48,000 entries.

Every PizzaExpress will have a display on every table which asks customers to text their vote to the MePlease system and choose the best pizza of from the 5 finalists. The competition will run from October 18th through Novemenber 14th.

The vote can also be sent via Facebook, therefore encouraging the voters’ friends to utilise the service and also vote. MePlease’s platform also allows customers to be notified of “treats” that they may wish to try, like discounts at participating retail outlets. The user shows the resulting text to a member of staff to claim their reward.

Though other similar services are around, MePlease ties into SMS and the user’s social graph, thus encouraging friends to use the service too. It also produces accurate metrics so that businesses can easily see how campaigns are doing. The SMS side of the service will also work on any phone and doesn’t need a smartphone.

Though customers can select how often treats are sent to them (daily, weekly, monthly, etc.) it’s hard to get new customers to actually initiate a text and though the technology is certainly clever, time will only tell to see if they get traction.

Read next: Wired readers could soon have two iPad editions to read each month