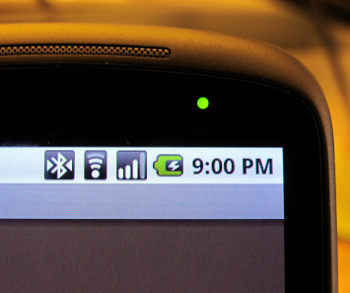 The number of people using their phone to access the web now stands at 13.5 million people, up from 9 million last year. Smartphone ownership almost doubled between May 2009 and May 2010, leaping 81% from 7.2 million users to 12.8 million.

Social networking now accounts for nearly a quarter of all time spent on the Internet in the UK. Facebook is the prime mover here, up 31% since last year. Ofcom says that the average Facebook user spent 6 hrs and 30 minutes on the site during May 2010.

We’re all consuming more media too – multitasking is becoming increasingly popular. This is especially true among 16-24 year-olds, where 29% of media activity is multitasked. So, if you find yourself watching TV while playing an online game on your phone and keeping an eye on Twitter via your laptop, don’t worry – you’re completely normal.

You can read the full Ofcom report here.

Read next: Internet Influences Abound As "Tweetup" Is Accepted Into Oxford Dictionary of English