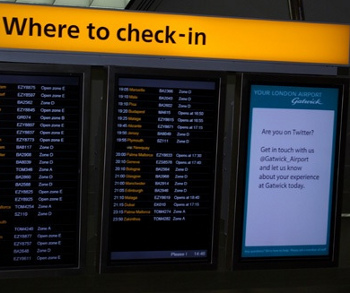 Read next: YouTube's My Videos page gets a redesign. Can you see it yet?