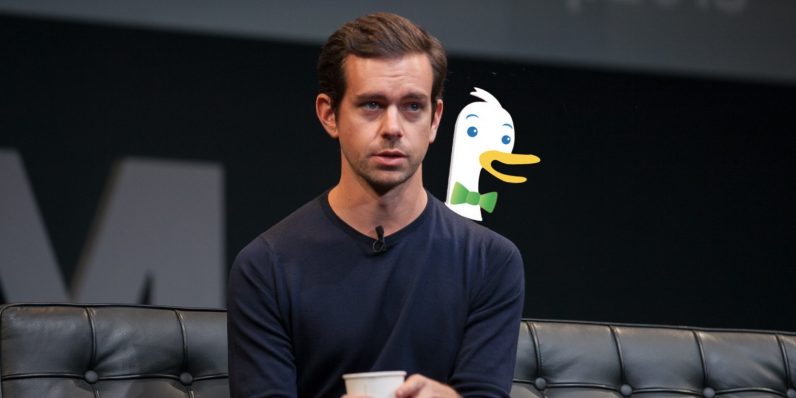 Unlike the late 90s and early 00s, search engines currently aren’t at war with each other.. Google is a clear giant in the field and others orbit around it like small planets around the sun.

While someone ‘Googling’ stuff is not surprising, it’s quite unusual when a big company’s CEO says they prefer some other search engine. In a big endorsement, Twitter CEO Jack Dorsey tweeted he loves DuckDuckGo and it’s his default search engine.

I love @DuckDuckGo. My default search engine for a while now. The app is even better!

The search engine positions itself as a pro-privacy search service that doesn’t sell your data like the major search companies. While DuckDuckGo might not have giant numbers – the company claims to average about 40 million queries a day, while marketing software firm HubSpot estimates Google fields 5.8 billion searches daily – but it has often produced studies to prove other companies constantly track you around the web.

Dorsey’s tweet amounts to a giant endorsement for the plucky little search engine, and I’d like to think it’s also a nod towards prioritizing privacy. How about finally rolling out those end-to-end encrypted direct messages, Jack?

Read next: CHEAP: Save $25 on the AirPods by not buying them from the Apple Store