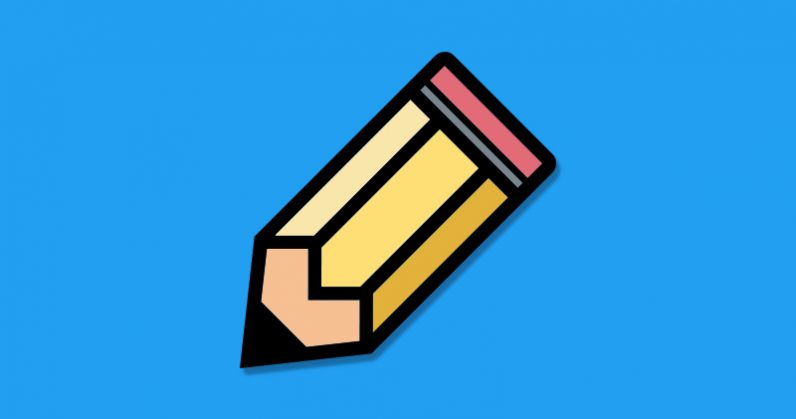 We’re probably no closer to getting an edit button for tweets than in the past several years (what’s taking so long?), but I’m glad to hear that the company is thinking about it in earnest, as CEO Jack Dorsey revealed.

Recode reported that Dorsey recently described a possible implementation that wouldn’t exactly be an ‘edit button,’ but would rather let you clarify or annotate a tweet you’ve already posted. Here’s Dorsey talking about it at a Goldman Sachs event in San Francisco last week:

How do we enable people to quickly go back or to any tweet, whether it be years back or today, and show that original tweet — kind of like a quote retweet, a retweet with comment — and to add some context and some color on what they might have tweeted or what they might have meant. By doing so you might imagine that the original tweet then would not have the sort of engagement around it. Like you wouldn’t be able to retweet the original tweet, for instance. You would just show the clarification, you would be able to retweet the clarification, so it always carries around with it that context. That’s one approach. Not saying that we are going to launch that but those are the sorts of questions we are going to ask.

Twitter‘s held out on editable posts for way too long now, and although there have been good and simple ideas floated for an edit feature in the past, it’s possible that the company is taking its time to avoid backlash from passionate users wary of people who might try to erase their own troubling tweets.

This one makes sense to me, both for tweets from years ago, as well as for those you may have posted just a few seconds too early. Whether you just want to fix a typo that’s been nagging at you forever, or mean to clarify your stance, this could be a good way to go, without deceptively hiding your original tweet.

It’s worth noting that Dorsey said this implementation may or may not see the light of day. But it’s also high time that Twitter tried something out publicly, to see what people think of it and how they use it at scale. Do your thing already, Jack.

Read next: Laws can't keep up with sex robots' ethical and privacy issues