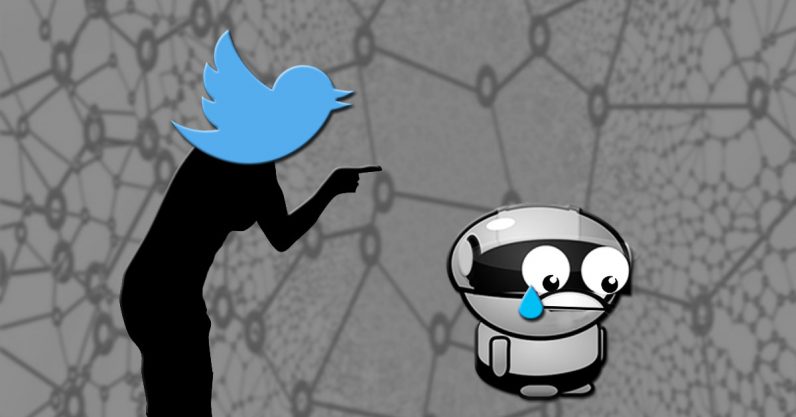 Twitter’s just announced its quarterly earnings, in which it revealed its user base has shrunk by nine million monthly users over the last quarter. This is a good thing.

That’s because the company’s been purging bots from its platform, a mission it’s been on  since July. The initial exercise saw Twitter boot tens of millions out, and it appears that the ongoing effort has had an effect on its monthly average user count this quarter too. We can’t confirm if all nine million accounts dropped were bots, but it’s almost certain that the vast majority of them were.

Ultimately, that’s good for the health of Twitter’s service – we can definitely do with less spam and automated follows. At around this time last year, researchers noted that between 9 and 15 percent of Twitter’s user base comprised of bots. So, while its user base is the same size as it was at the start of 2017, it seems like more of them are humans.

The company also earned nearly 30 percent more year-on-year, with Q3 revenue reaching $758 million. Its average daily users are also up by 9 percent year-on-year, so it’s doing reasonably well overall. Here’s hoping it can figure out more ways to keep bots at bay in 2019.

Read next: Everybody’s podcasting, so learn these steps to join the party for under $35