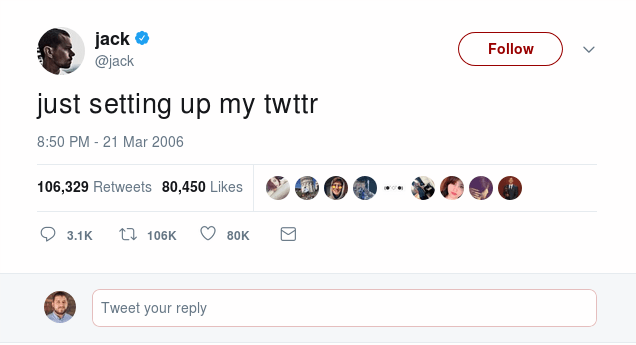 Over the past few months, Twitter has steadily improved its API offerings. In step with this trend, it just launched a new API endpoint that allows developers to parse every Tweet currently on the social networking site.

The API, which is currently in beta, offers an unprecedented level of access to everyday users. For context, Twitter’s standard API offers a mere seven days worth of tweets. Its premium APIs, which Twitter launched about three months ago, offer thirty days worth of access. That’s better, but still not much when it comes into the broader context of the site, which has existed since 2006.

For the sake of clarity, it’s worth pointing out that Twitters enterprise APIs offered access to historical data. However, this was extremely expensive, and therefore out of reach to most people and small-to-medium sized companies.

This endpoint shares many features with the new(ish) premium APIs. Developers can make more complex queries, access metadata, and access a counts endpoint, which gives information on the volume of tweets referencing a certain term.

Twitter is offering this endpoint under a freemium model. Developers can make 50 requests for free per month. If you’re likely to exceed that, be prepared to open your wallet.

The potential uses for this API are pretty spectacular. If you’re a company, it means you can analyse public sentiment about your product on a timeframe stretching back over twelve years. And if you’re a researcher looking into how things like fake news spread through Twitter, you can use this API to pinpoint patient zero, for lack of a better word.

If you’re curious, you can find out more on Twitter’s official blog. To get started, you can apply for access here. If approved, you’ll find your details under “Subscriptions” in your developer account.