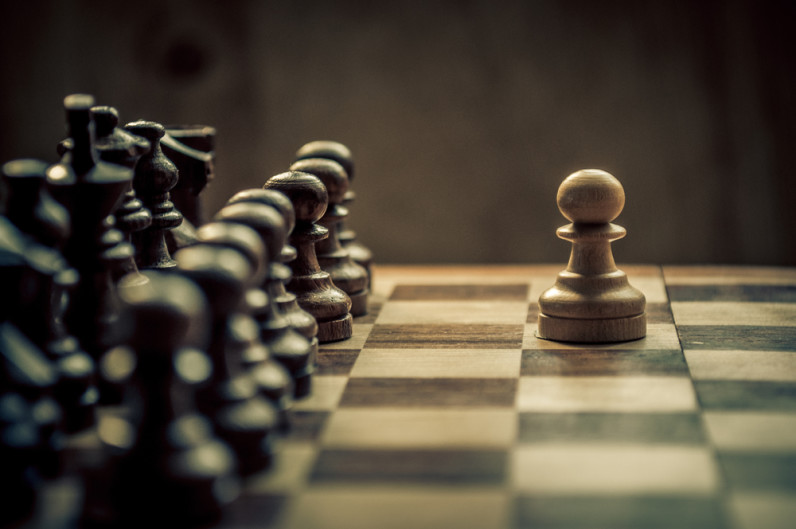 Some genius Twitter users are already using the expanded 280 character limit on Twitter in the best way: by playing games using emoji.

Bryan Menegus of Gizmodo and Jack Crosbie played what might be one of the first full games of chess entirely on Twitter (Menegus won with a checkmate). The grid and pieces were represented by Unicode characters roughly analogous to a grid board.

Other people are playing Connect Four:

People are literally playing Connect Four on my timeline now.

280 characters was a mistake. pic.twitter.com/unO16YgPlm

And of course checkers:

I’m no good at anything except a brisk game of checkers, so I wouldn’t have the patience to do something like this. But it’s fun seeing how creative other people can be.

Other popular uses of the new character limit include single-character lines to give the impression of longer tweets — like this example from the Kansas City Chiefs, which stretches the tweet to look like a wall. At least it’s not a site-breaking 35,000 character tweet.

I look forward to seeing what else creative people can do with the new limit. I’m curious to see if anyone can make a primitive Match-3 game, honestly. Consider that a challenge, Twitter.

Read next: Get trained to pass two top-flight business analysis certifications for under $50