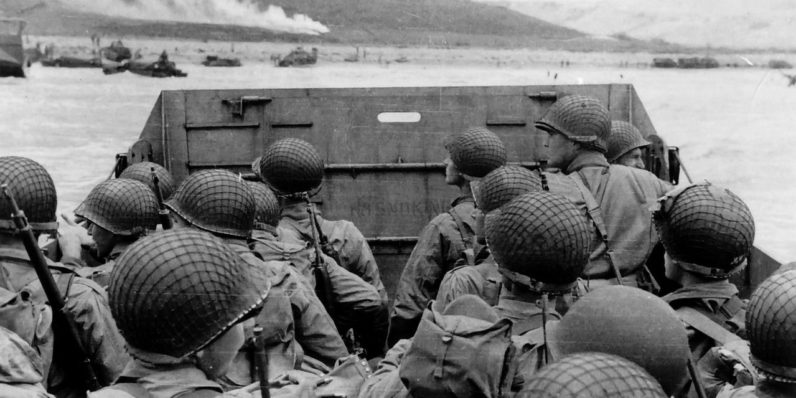 Approximately 78 years and 30 minutes ago (at the time of this writing) UK Prime Minister Neville Chamberlain doubled down on the war against Nazis, declaring that Britain and France were united against the German enemy. This was in response to inquiries from Queen Wilhelmina of the Netherlands. We know these things because we’re on Twitter.

The Atlantic today reported on Twitter user @RealTimeWWII who retroactively live-tweets updates about WWII from the year 1939. The account has fantastic photographs and immersive commentary that immediately elicits an emotional response from anyone familiar with that portion of history.

There are others on Twitter using the platform to educate and give a uniquely modern view of events that happened long before the internet.

Ideas like this bridge the gap between generations in a way that can only be called art. The authors have adapted a powerful message from the past for the communication mediums of today. Reading tweets about the events of WWII interspersed through my Twitter feed is a surreal experience that reminds me how little the world truly has changed in the last 80 years.

"Emaciated people can be seen wandering like us, looking for food. We saw a crowd swarming around the corpse of a horse killed by a bomb." pic.twitter.com/nRmqXUmMKg

The reality of war is so harsh and complex that, in my humble opinion, no one person will ever truly be able to explain it. Videos of actual footage and dramatized Hollywood blockbusters fail to convey what war is like, and the greatest of written works on the subject represent only a tiny sliver of the actual experience.

Seeing WWII through Twitter is haunting and melancholy, but it’s the perfect way to keep history alive and relevant.

The Man Who Live-Tweets World War II on The Atlantic