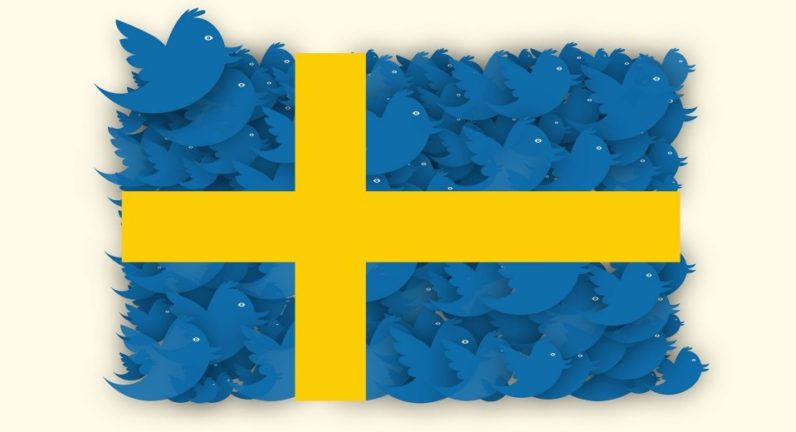 The official Twitter account of Sweden was at the center of controversy after the person using it blocked 14k people en masse.

Last week, the account was used by online security expert Vian Tahir. Using a block list, Tahir blocked 14,000 Twitter accounts that were, according to the Institute, “specifically dedicated to aggression, harassment and threats as well as inciting others to behave the same way.” The Institute was going to keep the block list, due to a longstanding rule about keeping previous curators’ blocks in place.

However, at least one person was not happy to be on that block list: Isaac Bachman, Israel’s ambassador to Sweden. According to The Local, other blocked users include author Jonas Gardell, Expressen foreign correspondent Magda Gad, and members of the Swedish Parliament.

Hi @sweden, I WAS UNBLOCKED. Hope all is well and that you don't find me now as scary as before..

The Swedish Institute has apologized for the list and unblocked all 14,000 accounts, and promises it will be more careful about blocks in the future. It defended itself by saying the account is regularly subjected to threats and harassment, and this was an attempt to counteract that.

The current account curator, an entrepreneur named Tobias Johnsson, has had to field multiple accusations and angry tweets regarding the block list. He seems to be taking the account’s bad publicity in good spirit, though.

Entering the first day as a curator of this account… pic.twitter.com/hDw1az9xfl

Read next: TNW Conference: Watch live now, wherever you are!