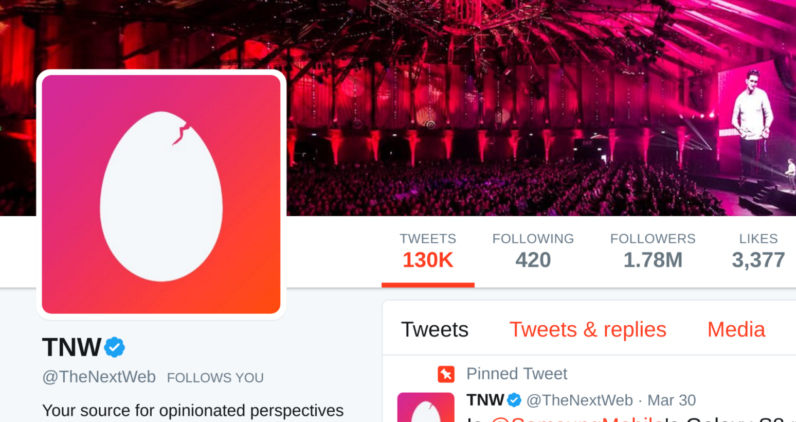 Twitter is getting rid of one of the most well-known bits of its visual identity: your default profile photo will no longer be an egg. Instead, it’s now an incredibly drab silhouette, like pretty much every other social network.

But there’s a reason for the downgrade. Most notably, Twitter says some people kept the egg because they thought it was fun or cute, instead of uploading a photo that actually showed off something about their identity. Basically, the new photo is so boring people will practically be forced into changing it.

That’s not just me saying that either – some quotes straight from Twitter’s blog post on the matter:

“First, we explored gray, generic images to communicate that this profile photo is intended to be temporary.”

“We chose grays because they feel temporary, generic, and universal.”

“Because of its coloring, the new profile photo also gives less prominence to accounts with a default profile photo.”

To its credit, Twitter also goes into detail about how it designed the new photo to be more gender inclusive. We’ve come to accept a generic round head without a dress-shaped body to be explicitly male (think of bathroom signs), so Twitter messed around with the head and body shape to not imply any specific gender.

While I’m a little sad to see the egg go (yes, it was kind of cute), there’s another side to this story: The egg has come to be associated with trolls. If you’ve gotten into a Twitter War with someone who has an egg photo, chances are they troll people for a living. And because it was so cutesy – and even a bit personal, as eggs each came with a a randomized background color – some users never felt a need to change it out to anything else.

Of course, a change like this on its own isn’t going to fix Twitter’s problems, but the company has made some meaningful steps over the past year. Going back to the egg’s association with obnoxious users, Twitter even introduced an option to automatically mute users with an egg avatar earlier this very month. It’s also began to hide “abusive and low-quality” commentary, and prevent previously-banned users from returning to the platform.

If there was ever a time to get rid of the egg, it’s now – but Twitter still has some more work on its hands.

Read next: Snapchat launches Stories search and Facebook hasn’t copied it yet