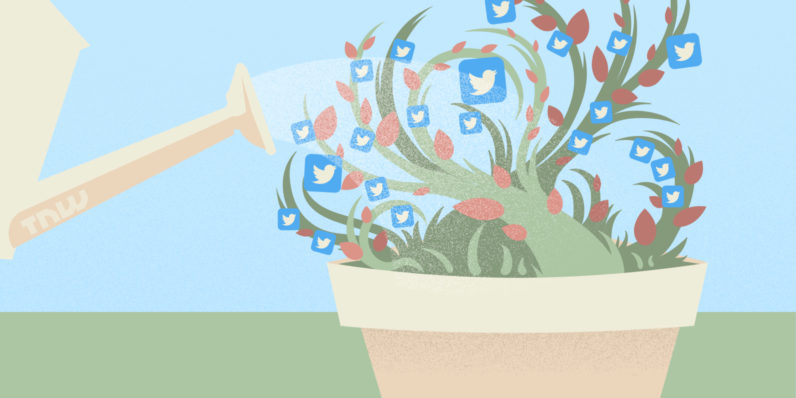 Following a disappointing second quarter (PDF) in which Twitter’s profits came in lower than expected on its $602 million of revenue for Q2, the company is reportedly looking to sell itself – and fast.

According to Reuters’ sources, the company is looking to close a deal by October 27. They noted that Google, Disney and Salesforce were interested.

However, the first two have since dropped out of the running, which led to a 9 percent slump in Twitter’s share price, which was last down to $22.58.

That leaves only Salesforce to snap up the microblogging network. It’d certainly be interesting to learn how the sales and marketing software firm intends to turn things around with Twitter.

Reuters mulled the possibility of harnessing Twitter’s network to build out customer service tools, as well as mining data from tweets to build business intelligence caches.

But Salesforce CEO Marc Benioff’s comments make it seem like everything’s still up in the air. In an interview on CNBC, Benioff noted that the company often passes on most acquisition deals:

We have to look at everything. We’re going to pass on most things. And the reality is our decisions have been very, very good for our company. On the vast majority of the deals we do, the stock goes up.

With a target date for its sale just three weeks away, the future of Twitter remains uncertain. It’s likely that new information will surface soon, though, so stay tuned to our site for updates.

Disney isn’t going to bid for Twitter, either on Recode

Read next: Google is flagging The Pirate Bay as a 'phishing' site – again