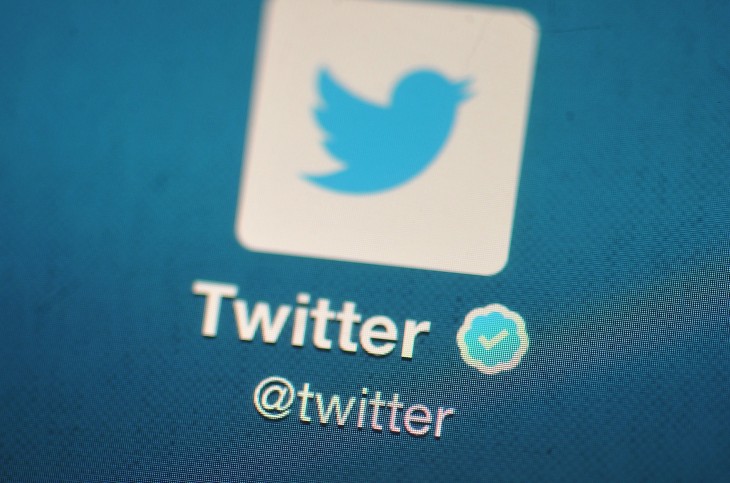 Tweets will have more space to work with, come September 19. Media attachments will no longer count against the 140 character limit, and neither will usernames at the beginning of a tweet.

Twitter announced this change back in May, but now The Verge is reporting the change will take hold come September 19.

The change does not completely remove the 140-character limit, just changes what counts against that limit. In this way, it’s similar to other changes Twitter has made over the years.

For example: URLs used to count, in their entirety, toward character limits. This gave rise to an entire ecosystem of URL shorteners, until Twitter decided to bundle URL shortening into Twitter itself back in 2010.

The new changes are similar, changing what counts as a “character” without completely overhauling the site’s central premise: messages of 140 characters.

That limit allows for all kinds of creativity, as users strived to say as much as possible within 140 characters. But including metadata, like usernames, was arbitrary. So was including media uploads. This update removes some speed-bumps without compromising on what makes Twitter special.

We’re looking forward to seeing what Twitter users can do with the new flexibility, and are glad the change is coming so soon.

At the same time, this change isn’t going to make Twitter much easier to use for new users. If anything, it gives new users another trick to learn, another odd factoid to keep in mind while tweeting. The list of exceptions to the 140-character limit just keeps growing.

Meanwhile a number of well-documented problems, including the utter failure of dealing with abuse on the platform, continue to fester. We’re not saying we’re unhappy with Twitter’s change, but Twitter has a lot of work to do if they want their platform to keep growing.