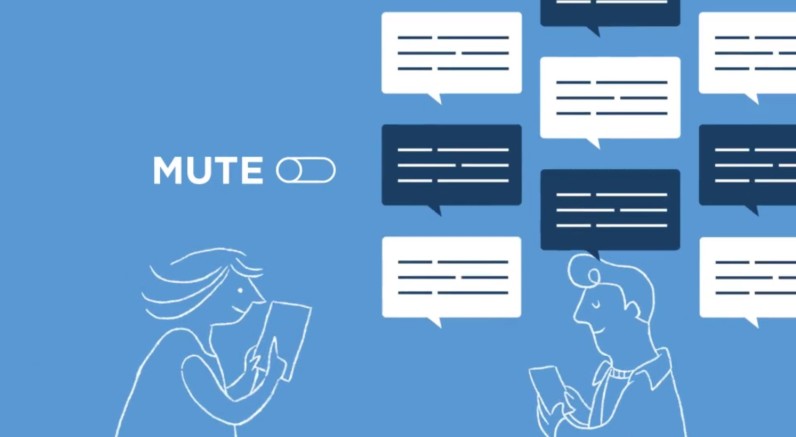 Twitter is introducing a small but useful update to its abuse reporting system: victims can now include multiple tweets in a single abuse report.

Previously, anytime you felt someone was harassing you on Twitter, you would have to file a separate report per tweet, which could be particularly problematic for users with many followers or who have taken a lot of heat for a singular comment.

That said, Twitter doesn’t specify whether these new reports can include multiple Twitter handles, or whether you can only tie multiple tweets to a single account; the former would obviously be more useful. We’ve contacted Twitter for clarification and will update this post when we hear back.

Twitter has slowly improved its tools for reporting harassment.  Last year it tripled the size of its support team, made it easier to file police reports, and gave customer service representatives more power to stem abusive comments.

The company still has a long way to go, but in the meantime, today’s changes have begun rolling out to Android, iOS and Twitter.com today. They will be available to all users globally “in the coming weeks,” and the company says to expect further safety improvements soon.

Report multiple Tweets in a single report on Twitter Blog

Read next: Building your own server? Backblaze's DIY Pod 6.0 can be scaled to house 480TB of data