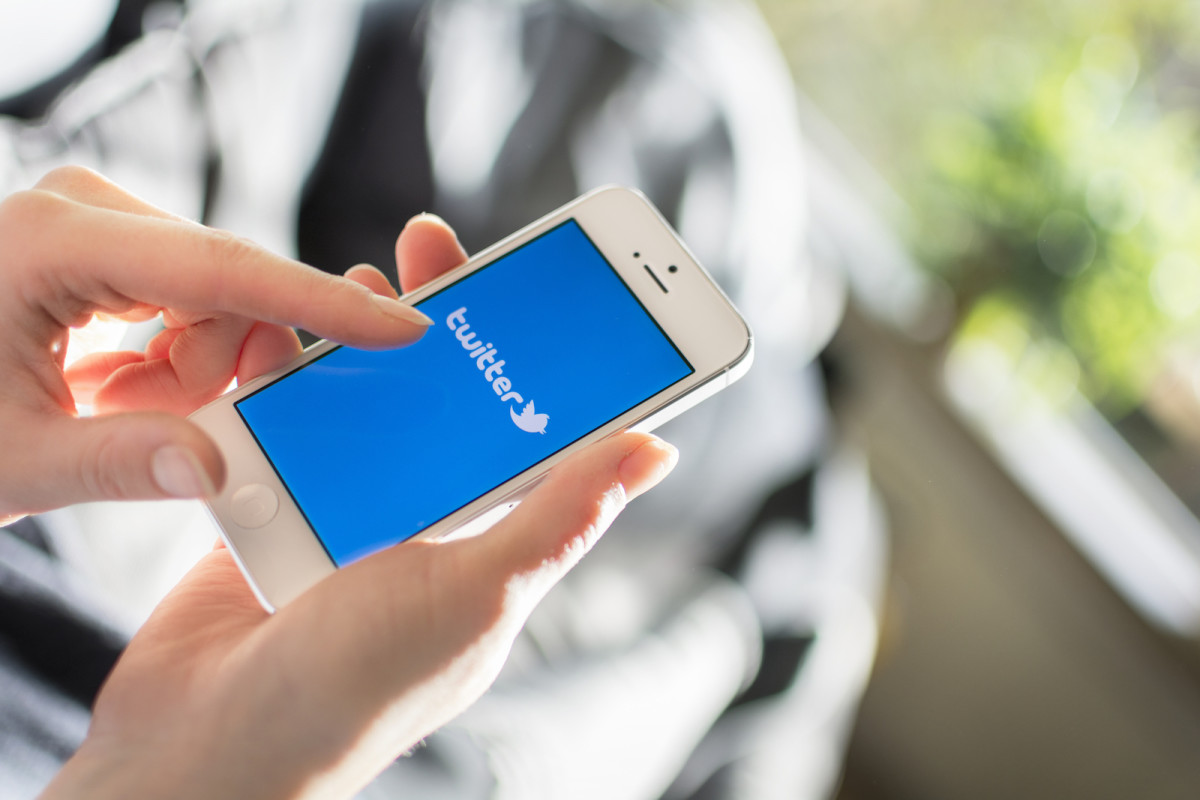 Twitter is changing its feed a touch, and will implement an algorithm that surfaces unseen tweets. It may not be what your expecting, though.

The news comes a little over week after Jack Dorsey promised users the social network wouldn’t be adding the feature this week – but did hint at the idea.

Hello Twitter! Regarding #RIPTwitter: I want you all to know we’re always listening. We never planned to reorder timelines next week.

Rather than change the feed altogether, Twitter is basically making its ‘while you were away’ feature more standard. Depending on how long you’re logged out — and how many accounts you follow — the top of your feed will have tweets Twitter feels you may want to see.

Rather than surface unseen tweets every time you open the app, Twitter will take into account how many accounts you follow and how long you’ve been away. If you follow ten accounts and are gone for a day or so routinely, it’s very likely that you won’t see this feature at all.

Similarly, those who follow thousands of users will likely see algorithmically surfaced tweets each morning when they open Twitter for the first time.

It will also be an opt-in feature. Rather than make it the default feed option for all users, Twitter decided to let you choose whether or not to access it (for now). The company will turn the feature on by default in the coming weeks, and will push a notification to your timeline when it does.

To toggle the new feature on or off, select the ‘show me the best tweets first’ option in the settings menu. The new algorithmic surfacing of tweets won’t affect those who use a third-party app like Tweetbot.

Twitter is rolling the feature out for desktop, iOS and Android today. The native desktop app won’t be affected yet.

Update: This article has been updated to reflect the change will also affect the Web version of Twitter.

Read next: Tubbber is the Airbnb of fancy boats and yachts