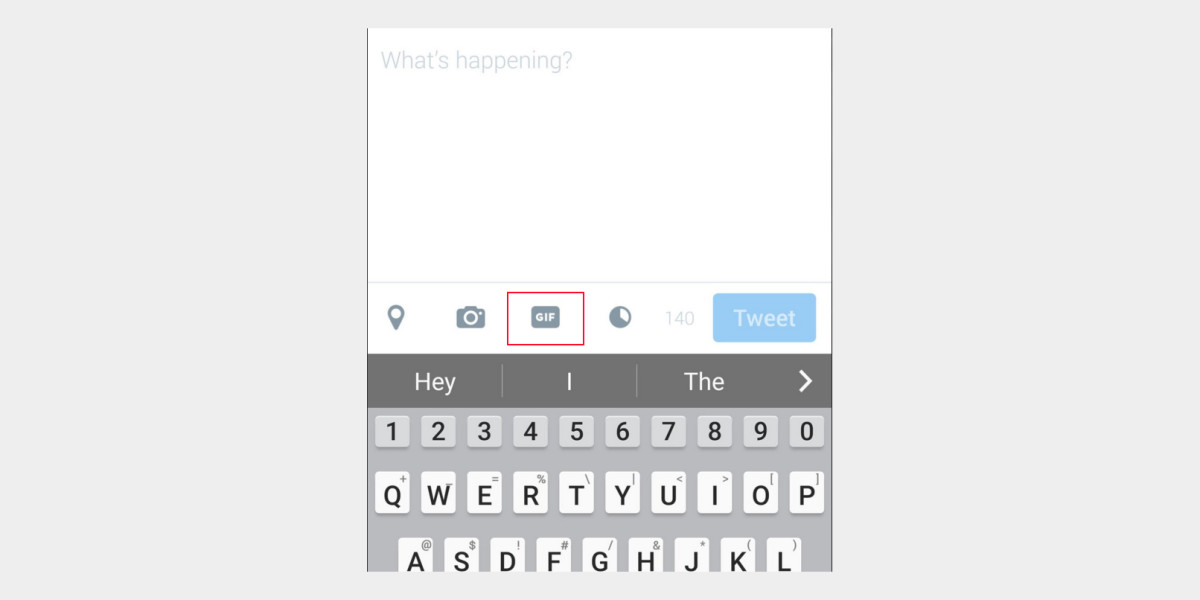 It appears Twitter might be rolling out a new feature very soon as multiple users are reporting that the company is testing a dedicated GIF button on its app for smartphones.

The button has since disappeared for some people, but others were quick to snatch a few screenshots:

According to the reports, the dedicated GIF button lets users browse through trending GIFs or, alternatively, pick one from a selection of mood categories.

For now, it remains unclear who Twitter will be partnering up with to help populate its library or if the social network is going to go it alone.

However, after the success of both Facebook and Tumblr’s GIF integrations earlier last year, Twitter needs to show it’s keeping up with user trends across all social networks and not just its own.

➤ Twitter Is Testing A Dedicated GIF Button On Mobile [TechCrunch]

Read next: Playboy gambles with Snapchat-style covershoot to help turn the magazine around