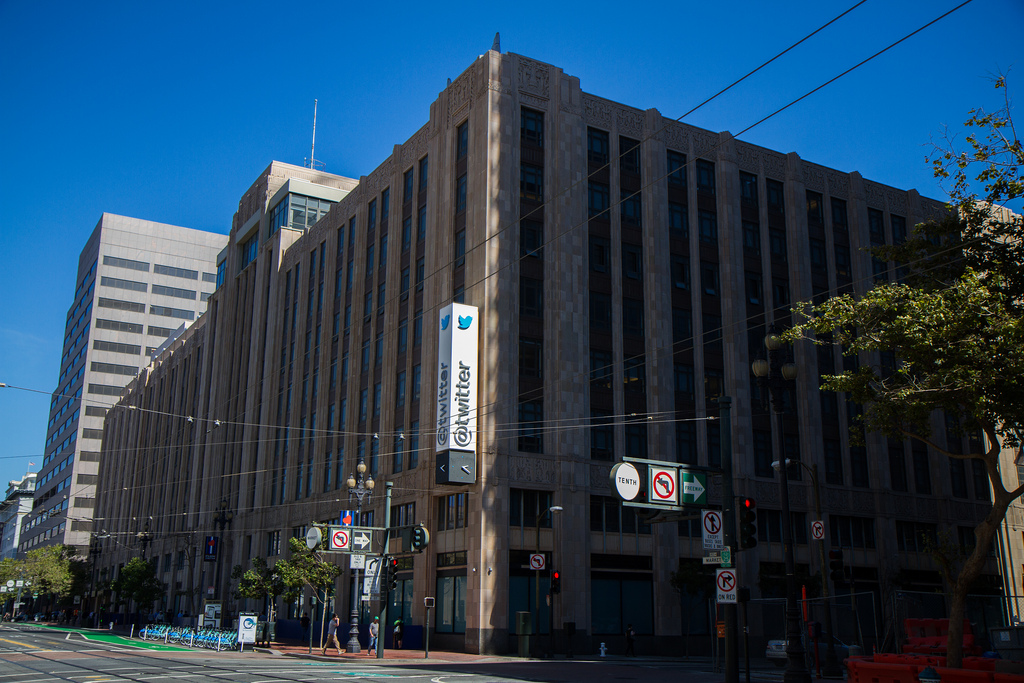 Twitter’s stock closed below $20 a share for the first time in its history, highlighting a tough road ahead for newly anointed CEO Jack Dorsey.

The news comes just three days after Dorsey announced the social network was exploring the idea of moving beyond its 140-character limited Tweets.

Trading on the New York Stock Exchange left Twitter down by 1.38 per cent for the day, and has continued falling in after-hours trading.

Traders clearly aren’t happy with the move, real or not, to abandon 140 characters in favor of allowing people to type messages 1.5 times longer than America’s Declaration of Independence

While Dorsey has been trying to appease the army of developers who abandoned the social network after it changed its API access four years ago the company’s stock price has been tumbling.

One of the key factors seems to be focused on how Twitter is going to attract and maintain new users. Dorsey has come out to say how hearts and Moments are big plays for more users.

However, recent figures from Statista appear to show user numbers hitting a plateau in late 2015. Meanwhile both Facebook and Instagram’s numbers continue to grow strongly.

With rumors circling of a tech slowdown in 2016, this could be a tough year for the social network.