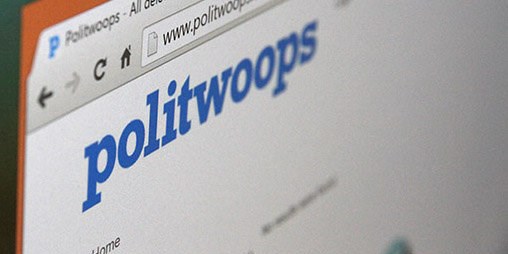 After having its Twitter API access revoked last month, the Open State Foundation (OSF) has uploaded its complete Politwoops archive of deleted tweets by politicians to the Internet Archive.

The archive consists of more than 1.1 million deleted tweets by 10,404 politicians, collected in 35 countries and parliaments over the past five years.

The project was launched in 2010 in the Netherlands and collated tweets from politicians in countries like the US, Egypt, Argentina, Turkey and Greece.

Social networks should take into account international norms about transparency and the right to information. When politicians turn to social networks to amplify their views, they are inviting greater scrutiny of their expression’

The entire collection of tweets in comma-separated values (CSV) format weighs in at 2GB and is available to download directly or via torrent from the Internet Archive.

Read next: Pocket for iPad now lets you watch videos while using other apps