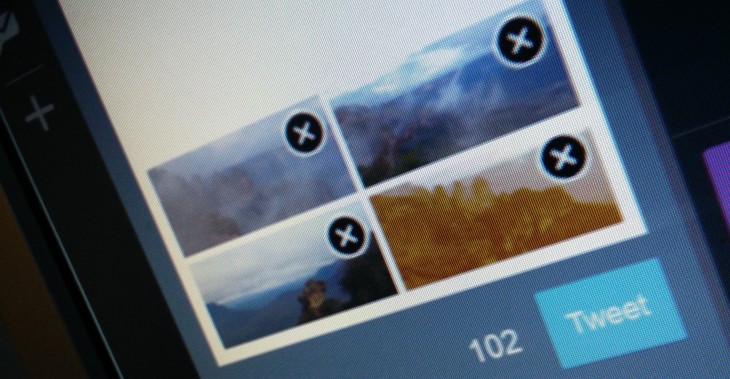 Following in the footsteps of Twitter.com and the associated mobile apps, Twitter is now lettings TweetDeck users add multiple photos to their tweets too.

The feature was first noticed on the Web-based TweetDeck incarnation yesterday, but we can confirm that it is now available in the Windows desktop app and Chrome app too. Mac-users will be able to add more than one photo per tweet later too.

This now means you can share more of your holiday snaps from TweetDeck at the same time.

Read next: Amazon details first pilot season of 2015 with shows from Ridley Scott and Carlton Cuse