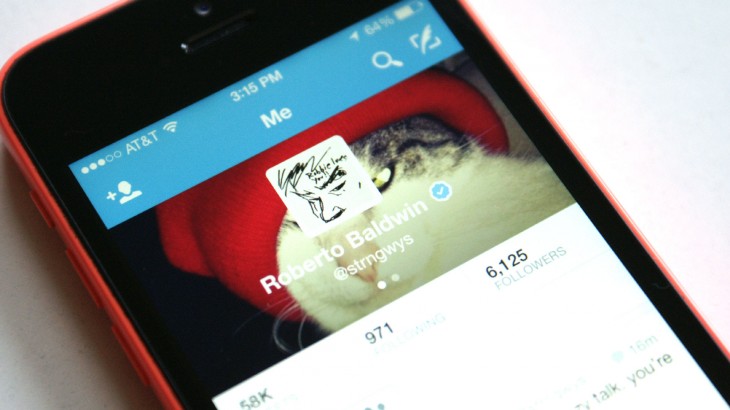 Twitter’s arsenal of advertising products, including Promoted Tweets, are now available in 12 new markets across Europe.

Twitter’s long road to monetization through advertising kicked off more than four years ago with Promoted Tweets, and has since expanded to include Promoted Accounts and Promoted Trends. Earlier this month, Twitter launched Promoted Video Ads in beta too.

Twitter says its advertising products are now available in 35 markets across Europe, the Middle East and Africa (EMEA).