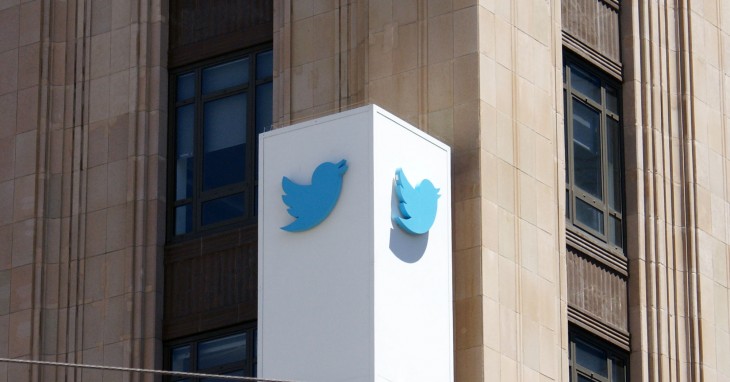 In today’s report, Twitter’s Vice President of Diversity and Inclusion Janet Van Huysse stated that says that she will now focus on efforts to create a more diverse work force that’s inclusive.

Currently, the leadership team at Twitter is 79 percent male. Overall, the company skews 70 percent male. The overall ethnicity of the company is 59 percent white, 29 percent Asian, with African Americans, Latinos, Native Americans and others hitting only three or less percent.

Twitter is being pro-active to remedy the situation. It has in-house employee-led groups like WomEng (women in engineering), Blackbird (Tweeps of color), Alas (Latino and Latina employees), and TwitterOpen (LGBTQ folks). The company also says that it is partnering with organizations to improve its diversity including, Girls Who Code, Out for Tech (an LGBT program to develop leaders), and it says it is aware of the “critical importance” of recruiting from historically black colleges.

Twitter says, “We are committed to making inclusiveness a cornerstone of our culture.” If companies like Twitter continue to release these reports, next year we’ll know if their efforts are paying off.

Read next: Facebook now has 399 million users who login only from mobile devices