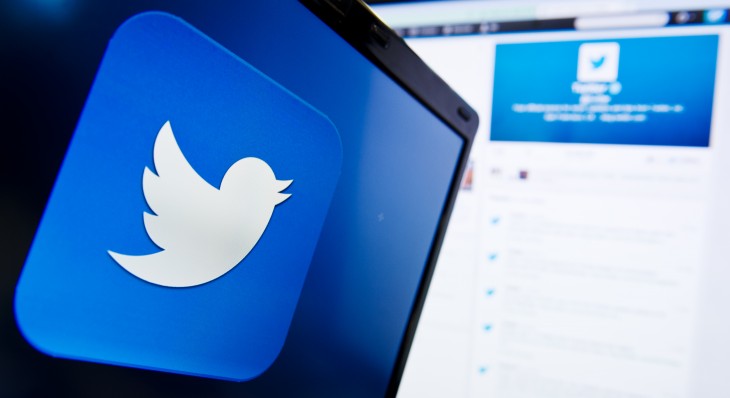 It’s finally here. Twitter today introduced the ability to share and view animated GIFs on Twitter.com, as well as its official Android and iPhone apps.

While GIFs have been supported on the service before, it required users to go through the third-party platform Giphy. With today’s update, you can bypass that completely and upload GIFs directly from all of your devices.

Animated GIFs are a beloved part of the Web and its official introduction on Twitter is long-awaited. Based on our early tests, it seems these clips won’t play automatically in your stream – similar to Vines and other embedded media, users will need to press the “view photo” or play button to see them.

While that arguably detracts from the enjoyment of sharing GIFs – their impact comes from the way they start and loop automatically – Twitter’s integration means they won’t negatively impact the performance of the service.

Here’s a GIF in action:

Of course, there are still platforms that won’t be able to see animated GIFs in their feed. TweetDeck, Twitter’s official Mac app and Windows Phone client have all been left out in the cold at the moment. Still, this is a good start and we suspect those missing platforms will be added over time.

Now go forth, internet. Do what you were made to do. Find GIFs, and share them on Twitter without a moment’s hesitation. My body is ready.

Read Next: Giphy now lets you share GIFs on Twitter that point to other URLs / This could get messy: Giphy brings animated GIFs to your Twitter timeline

Read next: Eventjoy launches an app for event organizers