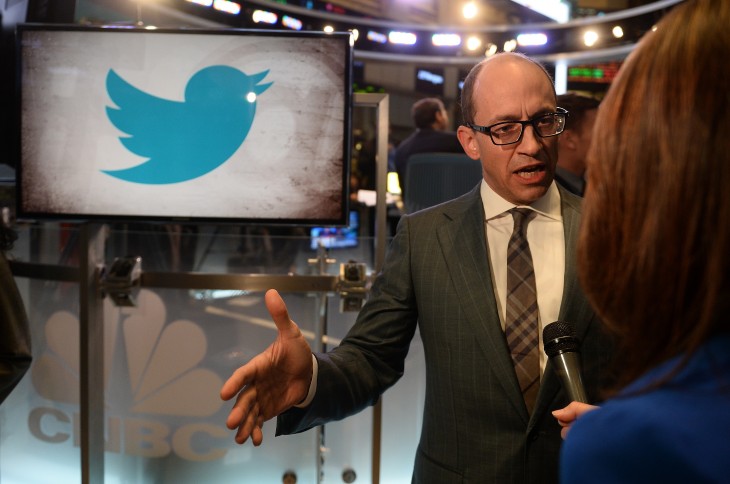 In the United States, the stock markets have closed for the day. It also marks the end of Twitter’s first day as a public company and it has seen its stock close at $44.94, up 72.84 percent for the day, but slightly below its opening trading price.

This morning, Twitter started writing its next chapter with its stock making its debut at $45.10 per share, a 74 percent increase from the $26 price point that was revealed on Wednesday. The IPO had been anticipated for the past few weeks with the company looking to raise up to $1 billion to be put back into Twitter to help fund research and growth.

Within at least an hour of the opening trade, Twitter quickly saw its stock fluctuate between $45 and at one point hitting $50.09 per share.

Overall, Twitter’s premiere lacked the drama that followed other tech companies that went public, specifically Facebook. The New York Stock Exchange didn’t have any problems processing transactions or any other known glitches.

It’s been said that the rise Twitter’s stock received is the “sixth-biggest on record” for a US listed IPO that raised more than $500 million.

In most high-profile IPOs, typically the company gets to ring the bell to open or close the market. Twitter had its opportunity, but did it in its own unique way — none of the company’s founders or executives took the stage to do the honors. Instead, this responsibility rested on several of the service’s users, including Vivienne Harr from Make A Stand and famed actor Sir Patrick Stewart (Star Trek: The Next Generation and X-Men). When the button to ring the bell was pushed, Twitter sent out a simple tweet: #Ring!

At least 70 million shares were up for grabs today and after today, it saw its volume reach more than 113 million shares. However, most of the activity happened at the beginning of today, not near the end.